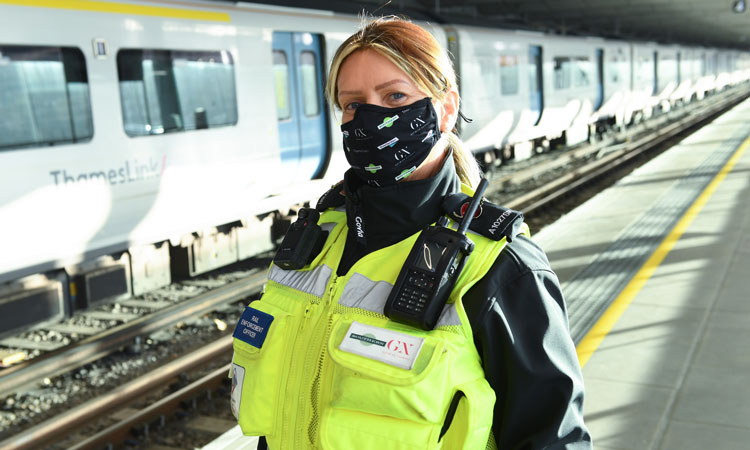 Before joining the railway industry, I had been working as a security officer at Gatwick Airport. I’d worked there for seven years and was quite happy, but everything was thrown up in the air when COVID-19 happened.

I took voluntary redundancy, but I didn’t have another job to go to at the time. With everything so unpredictable, things felt very uncertain. When I found out that I’d got this job at the end of 2020, the news could not have come at a better time.

Importance of a Rail Enforcement Officer

The role of a Rail Enforcement Officer (REO) is not just to deter crime on the railway, but it’s also to be a reassuring, helpful presence, which is more important than ever as people begin to return to the railway.

This role has certainly opened my eyes to life on the railway. We encounter hundreds of people daily and deal with a variety of situations, you never know what you are going to be faced with, but our teams tackle each day as best as we can.

The role of a Rail Enforcement Officer (REO) is not just to deter crime on the railway, but it’s also to be a reassuring, helpful presence, which is more important than ever as people begin to return to the railway.

If we want more people to travel by train, we need to make sure they feel safe and supported, which is why the role of an REO is so important.

As footfall picks up and we head towards celebratory and social occasions, such as Easter Weekend, bank holidays and the Queen’s Jubilee, we need to be extra vigilant when doing our jobs to ensure that we are looking out for everyone during these busy times. It’s great to see people out and about having fun, but when alcohol is involved, there is potential for accidents to take place. Customer safety is our number one priority, so we must watch out for those who might have had one drink too many! 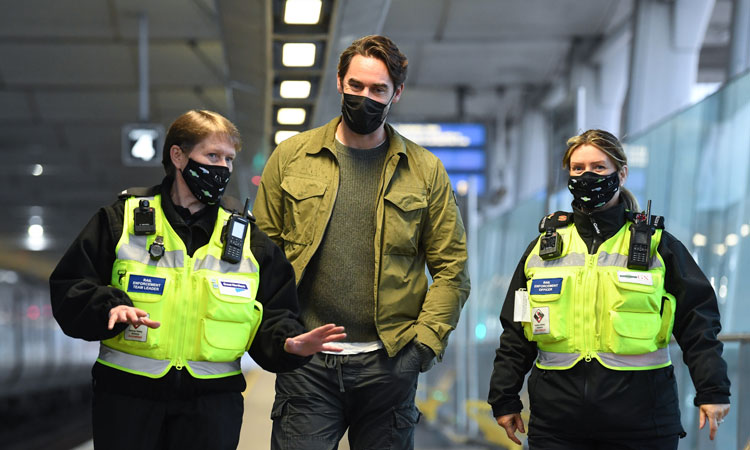 Sadly, 20 per cent of assaults on the network last year identify intoxication as an immediate cause, which is why it is so important that the REOs have a strong presence on the railway, alongside our colleagues from the British Transport Police (BTP). We are working hard to reduce this figure and stop incidents like these taking place altogether.

REOs are vital in this department, and we have undertaken internal training to approach potentially vulnerable people using the railway.

During the festive period , with people celebrating with their colleagues, friends and families, this can be a time that we see particularly more alcohol-related incidents on the railway.

To raise awareness of this, we ran a Christmas campaign in December 2021. We partnered with registered nutritionist Rob Hobson to share his 12 Myths of Christmas Drinking, aiming to debunk some of the myths around drinking and share tips on how to make sure partygoers don’t overdo it at the festivities.

His tips included some pretty useful information for all of us, including why mixing drinks won’t make a difference to the hangover the next day and how the saying beer before wine is simply folklore.

As we come out of the pandemic, I worry about people’s mental health after two years of turbulence and uncertainty. A big part of our job is to make sure we are helping those that are feeling vulnerable. Working on the railway, we come across lots of vulnerable people and it makes me realise that we all need to look out for each other. 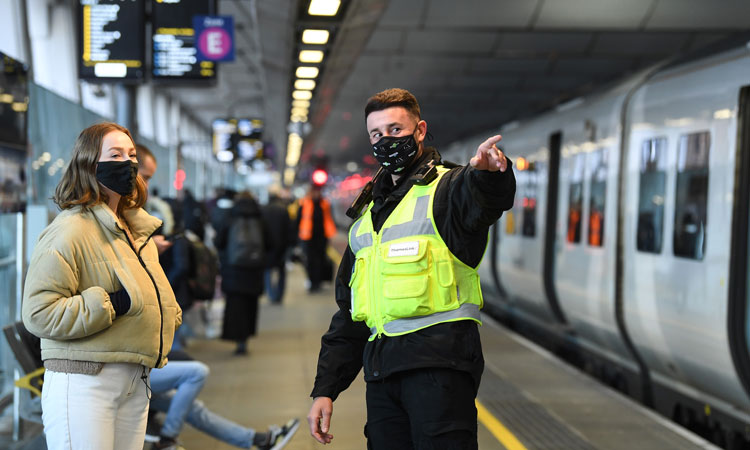 How GTR is helping

Govia Thameslink Railway (GTR), the rail operator which runs Southern, Great Northern, Thameslink and Gatwick Express services, works closely with partners including Samaritans, Network Rail and the BTP to support people across its network and has a dedicated Suicide Prevention Manager, Laura Campbell, whose job is to prevent incidents on the railway.

REOs are vital in this department, and we have undertaken internal training to approach potentially vulnerable people using the railway. This internal training saw the company double the number of life-saving interventions made in 2020, in comparison to 2018.

The training includes simple steps on how to intervene and help individuals to safety. Whilst all REOs have already undertaken this training, the programme is available to all GTR colleagues, with more than 3,000 employees having now completed it. Ultimately, this has increased the number of people who can safely intervene on the railway.

For National Careers Week (7-12 March 2022), we want to highlight the different jobs that are available on the railway, beyond some of the typical frontline roles. If you’re interested in hearing more about what it takes to be an REO or see what other careers are also available at GTR, please visit our website.