Ashish Saini, Senior Assistant Financial Advisor of India’s Northern Railways, delves into the ways that the Kisan Rail Scheme can help the farming community and how this scheme can be best implemented moving forward. 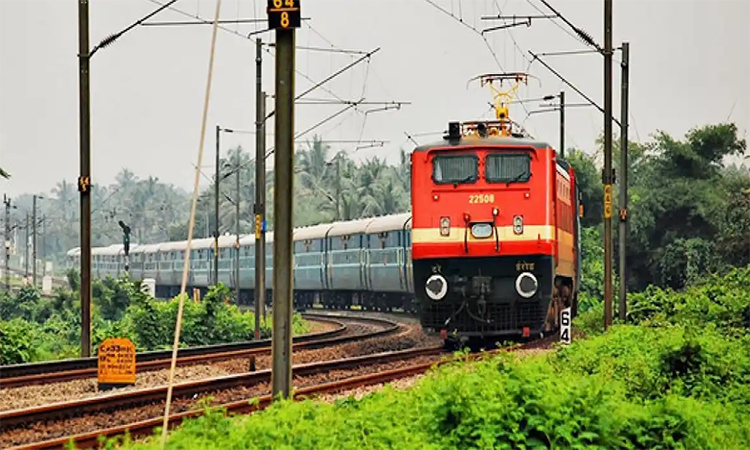 Imagine the pain of a farmer who works hard for days only to see 25-30 per cent of their produce perishing as they struggle to get the product to the market. This pain becomes even more extreme in the case of fruits and vegetables where the damage can be as high as 40 per cent. Moreover, the farmer often has to sell produce at lower rates in the local market as they are unable to access the far-off markets where demand for the products is highest. All this is mainly due to the lack of logistics connectivity between the farmers’ fields and the markets.

According to an estimate prepared by ICAR-CIPHET (Indian Council for Agricultural Research-Central Institute of Post Harvest Engineering and Technology), Indian farmers incurred Rs 92,651 crore per year in post-harvest losses. This estimate is around a whopping six per cent of the total food output of the nation. The primary cause of these losses is poor storage and transportation facilities.

Against this backdrop, the policy makers of India brainstormed solutions to this issue. An inter-ministerial committee was formed to come up with a detailed plan on how to double farmers’ income. An important suggestion in this committee’s report was to utilise the strong network of Indian Railways to help bridge the logistics gaps.

Interestingly, even though railways provide a faster, more reliable, and more cost-effective mode of transport, rail only carries around two per cent of the perishable fruits and vegetables in India. Currently, most horticultural produce is transported by trucks, adding to pollution, road congestion and delays in supply. Consequently, 30-40 per cent of India’s fruits and vegetables get spoilt before they can reach the consumer.

The Government of India decided to take necessary action, so the Ministry of Railways launched the Kisan Rail Scheme in 2020. As part of this scheme, the government introduced Kisan Rail trains to enable the faster movement of perishables from production to consumption regions. According to railway officials, these trains saved an average of 15 hours travel time and reduced transportation costs by an average of Rs 1000 per tonne in their first few runs. The higher speeds ensured a timely delivery of the product to the markets, thereby reducing wastage and opening up newer and bigger markets for farmers to sell their products.

The interests of the small farmers were kept at the centre when designing this scheme. Kisan Rails were allowed to carry multiple commodities from multiple consignors to multiple consignees. These trains also had no minimum limits on the quantity of products that could be booked. Hence, small farmers with lesser produce could also access these facilities to transport their consignments without any middleman.

The first Kisan Rail service was launched in August 2020 from Devlali (Maharashtra) to Danapur (Bihar). Since then, this scheme has turned out to be a boon for farmers. As per the Indian Economic Survey 2022, up to 14 January 2022, Indian Railways have operated 1,900 Kisan Rail services, transporting approximately 6.23 lakh tonnes of perishables including fruits and vegetables.

As a result of this initiative, smaller railway stations such as Sangola, Jeur, Rahuri, Kopargaon, Yeola, and Niphad have become major fruit and vegetable loading hubs. Farmers are transporting farm produce such as oranges, onions, potato, banana, mango, tomato, pomegranate, custard apple, capsicum, chickoo, and carrot from the small villages to big cities. This has given them easy access to far-off markets and resulted in better price realisations for them. 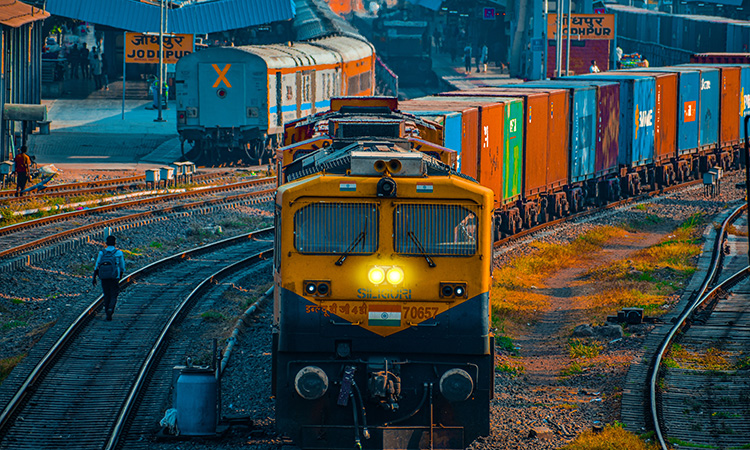 The solid start by the scheme is being followed up with specific measures by the government. Addressing the issue of first-mile connectivity between the farm and the railway has proved to be a challenge, however, Indian Railways plans to tackle this problem by collaborating with the postal department. The postal department is known to reach the remotest of villages and can form a useful partner for railways. Such a collaboration was launched during the nationwide lockdown in some parts of Maharashtra such as Mumbai, Pune, and Nashik. Furthermore, Indian Railways plans to identify and tie up with local agencies, such as farmers co-operatives, Farmer Producer Organisations and Agricultural Produce Marketing Committees, involved in aggregation of different agro produce at identified locations. The government has also launched a mobile application, Kisan Rath, to tackle this challenge. This application will facilitate farmers and traders to identify suitable transport facilities for the movement of farm produce from farm gate to mandi (marketplace) and from one to another mandi.

Many good government schemes have failed in the past because of ineffective communication regarding the scheme to the intended beneficiaries. Thus, it is extremely important to ensure that the scheme, its beneficiaries, and its benefits are communicated properly. The marketing for the Kisan Rail scheme has been good so far. The use of the word ‘Kisan’ (meaning farmer in the local dialect) for the trains has had an immediate connection with the targeted beneficiaries. The pricing is also attractive as a 50 per cent subsidy is provided on the transport charges by the government to the farmers. The government should now start highlighting the benefits that Kisan trains have had on farmers in the first year of its operations, in order to generate more curiosity and enthusiasm among the beneficiaries.

The success of the Kisan Rail scheme largely depends on these trains being able to follow the timetable assigned to them. This ensures that the movement of these trains are being tracked at the highest levels and officers are being held accountable for any delay in their operations.

Some degree of handholding will be required in the initial days to make the farmers comfortable with the process of booking their produce on these trains and getting access to the benefits that they offer. The government is also contemplating creating Standard Operating Procedures for the handling of the perishables at the railway stations, in order to ensure minimum wastage and adoption of best practices across the country.

Lastly, to support this new channel of transport for fruits and vegetables, India is building more cold storage facilities at railway stations. The Container Corporation of India (CONCOR) has developed infrastructure for refrigerated container trailers at the handling terminals. CONCOR currently has these facilities available at its inland container depots (ICD) at Dadri and Kanpur. The power to the units while on tracks is provided by specially designed power packs loaded on trains.

To conclude, Indian Railways has embarked on a new journey with an additional agenda on its mind. Apart from carrying passengers and goods, it will also be an important player in the country’s ambition to double the income of the farming community. This is a win-win formula for all stakeholders including farmers, consumers, railways, and the economy as a whole.

Ashish Saini is an officer of the Indian Railways Accounts Service (IRAS) with around six years of experience in the railroad and infrastructure sector. He holds first-class MBA and B.E. degrees from the Faculty of Management Studies, University of Delhi, and Delhi College of Engineering. He is currently working as a Senior Assistant Financial Advisor for the Northern Railways, India. Views presented in this article are personal. 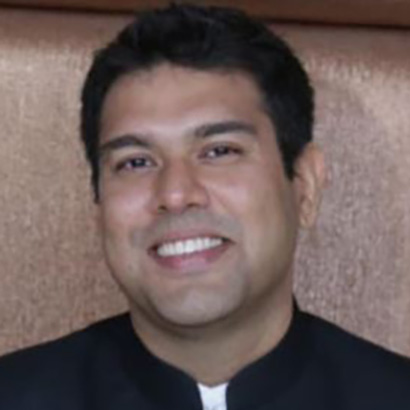 One response to “Kisan Rail: A social endeavour of Indian Railways to contribute towards doubling farmers’ income”