Recognising the advantages of high-speed

Torkel Patterson, Vice-Chairman of the International High-Speed Rail Association, discusses the advantages of high-speed rail over other modes of transportation, particularly between viable city-pairs that can support a frequent service… 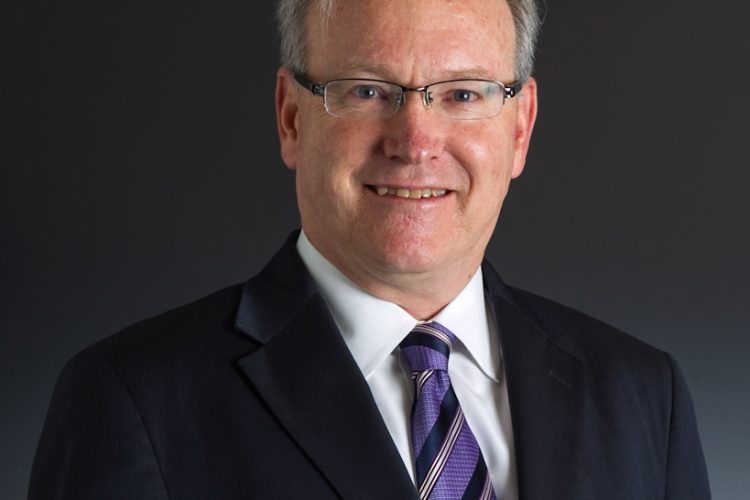 What an exciting year it has been for high-speed rail around the world! Step-by-step progress is being made as government and policy makers are being persuaded toward the advantages of high-speed rail over other modes of transportation. Particularly between viable city-pairs that can support frequent service, high-speed rail leads to economic integration and economic activity, on a level that is not achievable by flying or driving. Recognising the advantages of high-speed rail linking viable cities; India, Malaysia, Singapore, Australia and even the United States are making progress toward beginning construction on their projects. Interestingly, each of these countries has unique approaches to financing and operating high-speed rail that are specific to their circumstances, showing that there is no ‘one way’ to build or operate a railroad.

India and Japan reached agreement to build in cooperation a high-speed rail line between Mumbai and Ahmedabad. This 500km-long corridor will have 10 intermediate stops and will include the creation of a new high-speed rail company from the bottom up. While the Indian National Railways (INR) will co-own the railway with the states of Maharashtra and Gujarat, it is not certain that INR will directly operate the railroad.

Recently Singapore and Malaysia announced that they will have two operating companies for their two services (one international and one Malaysia domestic) operating on the same dedicated line between Singapore and Kuala Lumpur. They will also have two control centres, one in each country, to control the movement of trains in their territory.

In Australia high-speed rail has become a topic of popular discussion once again. Though the second Turnbul government has yet to commit to high-speed rail, a private sector initiative dubbed CLARA (Consolidated Land And Rail Australia) has proposed to build eight smart cities between Melbourne and Sydney and connect them by either conventional (+300km/h) high-speed rail or SCMAGLEV (+500km/h) and to finance it from the increase in land values in their smart cities development.

Two private-company high-speed rail initiatives in the USA are also gaining traction. Texas Central Partners is committed to build a Houston to Dallas line utilising Shinkansen type technology. This project is proceeding on its EIS and Safety Approvals through the regulatory process. It has significant American and Japanese investment that is expected to allow it to reach financial close.

Baltimore Washington Rapid Rail (BWRR) is concluding arrangements with the U.S. state of Maryland that will allow it to receive a significant part of the $27 million in funding provided to the state from the U.S. Department of Transportation through the Maglev Deployment Programme (MDP). BWRR has been granted a franchise from Maryland to operate a SCMAGLEV system in Maryland and will be looking to utilise the funding to begin engagement with the U.S. Federal Railroad Administration (FRA) on its EIS and safety approvals.

In Europe, expansion of high-speed rail networks continues apace in significant high-speed rail countries such as France, Spain, Germany and, increasingly, Turkey. Most remarkable is the HS2 project in the UK that will connect London to Birmingham in its first phase and extend to Manchester and Leeds in the second phase. Following the BREXIT vote the government restated its commitment to the investment in HS2 and progress through the UK parliament of the enabling legislation for this project continues. It is expected to get Royal assent around the end of 2016, even as HS2 is coming under increasing pressure to reduce its costs.

This activity indicates an exciting year for high-speed rail that will provide opportunities for private sector participation and for government-related authorities interested in promoting and developing high-speed rail. Torkel Patterson was Senior Director for Japan, Office of Secretary of Defense, Director for Japan and Korea, National Security Council, the White House. After that he held the position of Special Assistant to the President for Asia, Senior Advisor to Ambassador Howard Baker, Tokyo, Deputy Assistant Secretary of State for South Asia.  Torkel previously served for Raytheon Company, including as President, Raytheon International.

One response to “Recognising the advantages of high-speed”