The UK’s Railways Act contains an obscure passage with deal-critical implications. If you enter a rail franchise agreement, you may need to first overcome competition law hurdles, the most immediate being: do you need clearance under merger control rules before you can proceed? This question stems from section 66(3) of the Railways Act 1993: by entering into a rail franchise agreement, a franchisee acquires control of a business, which could amount to a “relevant merger situation” in UK law, or a “concentration” in EU law. Which rules you follow (at least for as long as the UK remains in the EU) depends on the turnover of the bidder and the target franchise. If you are bidding for a rail franchise, how do you address this issue when responding to an Invitation To Tender (ITT)? Jeremy Robinson (Partner) and Vineet Budhiraja (Associate) at international law firm Watson Farley & Williams explore. 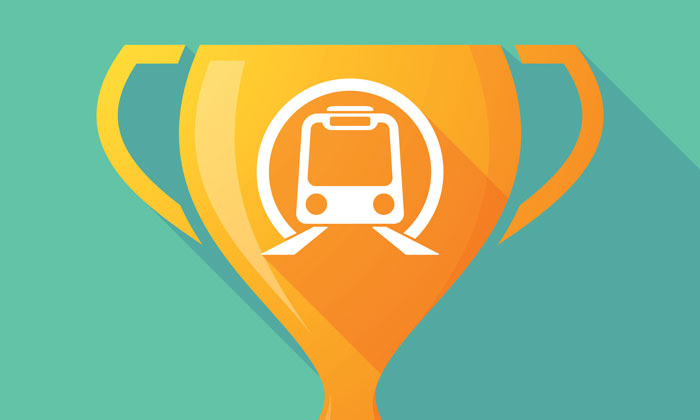 The ‘Competition Matters’ section of an ITT broadly focuses on the following:

Bidders are expected to confirm their merger strategy including whether a franchise award requires notification to the EC and, if so, whether they would submit a request for the transaction to be referred back to the CMA.

Moreover, bidders must propose how they would minimise delay. They must explain their approach to pre-notification discussions; confirm their willingness to offer undertakings to avoid a second phase investigation; and confirm that any such undertakings would not interfere with operating that franchise, or any of their existing transport interests.

Offering undertakings can be problematic, especially if they are open-ended3. For compliance reasons it might not be possible for a public limited company to do so, or the situation might be such that there is no risk of a second-phase investigation, thus making such a broad undertaking unnecessary. In such a scenario, if a bidder, for perfectly good reasons, does not offer a broad undertaking as required by the ITT, it might fail to meet the ITT’s requirements4 .

Bidders are expected to provide the Department for Transport (DfT) with a competitive assessment of the transaction, such as whether the award of the franchise would negatively affect competition in the market. Bidders need to identify the overlaps between their existing transport interests (both rail and bus) and the franchise operations to do this. Bidders should provide an analysis of journey time, fares (including whether it has an ability to change fares), and competition with other modes of transport, such as air for instance.

The DfT considers whether the bidder’s approach is reasonable and consistent with the CMA’s past practice5. Where bidders identify competition problems, they must analyse how they propose to address these, and why they expect their suggestions to be successful.

The UK operates a voluntary merger regime; for instance, even if a transaction meets the jurisdictional thresholds, the parties can decide not to notify the transaction for lack of any competition issues. However, to meet the ITT requirements, bidders might be expected to make a fail-safe notification to, or engage informally with, the CMA, even where there are no competition issues.

ITTs also require bidders to provide details of the indicative timetable of obtaining a merger clearance to ensure that bidders (if awarded the franchise) would be able to commence operation without any delay.

It is imperative for rail franchise bidders to include merger control in their initial assessment of their bids to anticipate any potential competition problems and address them in a timely manner.

If the DfT thinks that awarding a franchise could invite CMA (or EC) intervention, to the extent that it prejudices that bidder’s ability to commence operation of the franchise as bid, it will at least mark down the bidder’s bid. At worst, the DfT may decide to disqualify the bid.

Bidders should ensure they address every requirement listed in ITTs even if, considering specific circumstances, a particular requirement may be irrelevant, or inappropriate – for instance, as aforementioned, the requirement to give extremely broad undertakings under the ITT for the Essex Thameside franchise.