Vienna has, since the very beginning of the railway era, had several railway terminus stations, meaning passengers have had to use public transport such as trams and buses to move from one station to the other. The construction of the new Vienna Central Station has now eliminated this inconvenience.

With a total investment cost of €1 billion, the construction of the new Vienna Central Station was one of the biggest and most successful Austrian railway projects in recent years and has been constructed on the site between the former south and east stations and Südtiroler Platz. The new station has been constructed as a through station and has 12 tracks, five platforms and around 1000 trains visiting per day.

The rail infrastructure project covers about 50 hectares and stretches along six kilometres and for the first time, trains now arrive in Vienna from destinations in all directions to one main station.

The Trans European Transport Network (TEN-T), which was established by the European Commission (EC) to support the construction and upgrade of transport infrastructure across the European Union, has nine core network corridors which are the backbone of the European transport system. Three of them (which equates to one third) are crossing the new station in Vienna (see image above):

Travellers and commuters benefit from direct and rapid connections from the new station and can change trains quickly and conveniently. As well as the rapid transit (‘S-Bahn‘) and local train lines, the station is also served by one underground line as well as by two bus lines and three tram lines. Furthermore, it only takes five minutes to go from Vienna Central Station to the city centre (St. Stephen’s Square station) by underground.

The project’s construction began in November 2009 and was completed in December 2015. The timeline of the project was as follows:

Looking ahead, the station continues to benefit the local community with an entirely new urban district being under construction on the old railway site (former south and east stations). 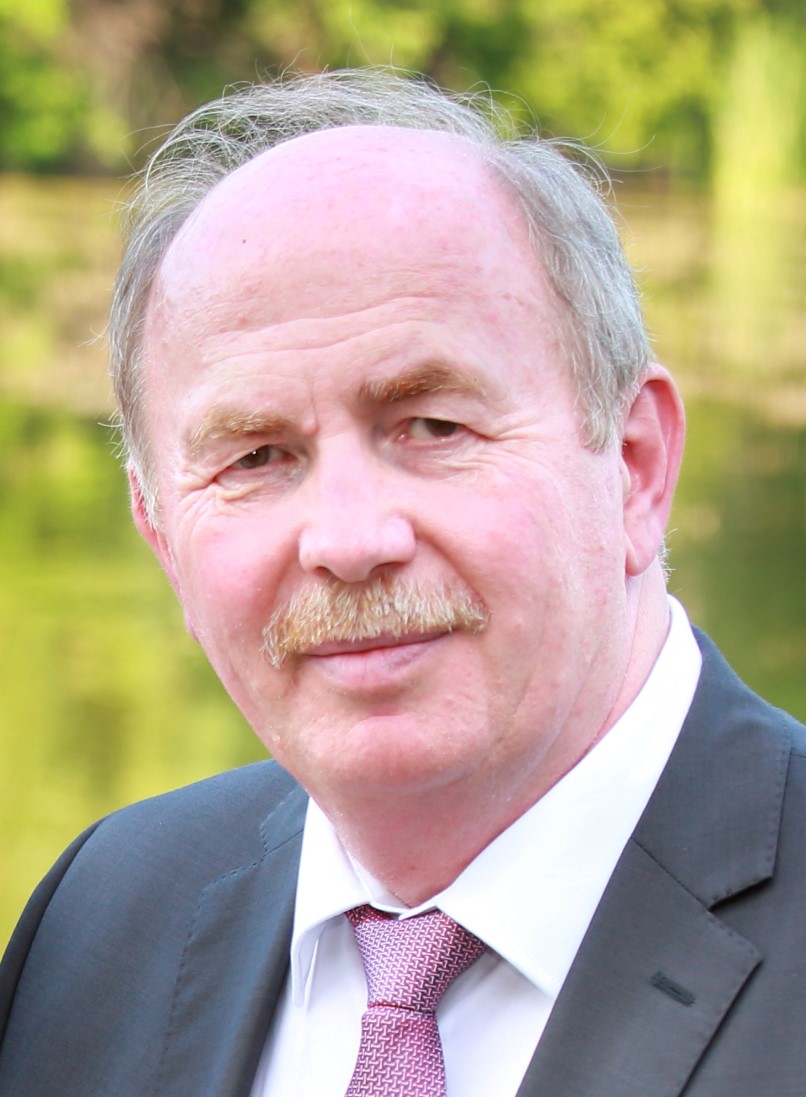