Throughout the last two centuries train control has transformed, taking many forms. The current pressing requirements for our rail systems, however, are to augment existing infrastructure and reduce headways. To this end efforts are being made worldwide to introduce new technologies, replace assets and systems to enhance reliability, accessibility, maintainability and safety. For Global Railway Review, Parvatikar Narayan, Railway Signalling Consultant, explores further… 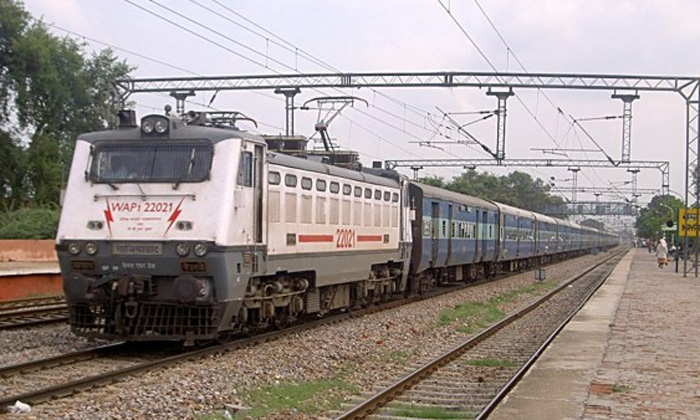 The European Rail Traffic Management System (ERTMS) and Communication-Based Train Control (CBTC) have played major roles in train control segments. However, their application is limited to niche areas compared to that of the global rail network as a whole. There are advantages and disadvantages with both the systems. However, the purpose of this article is not to discuss these, but to suggest a system of mainline train control that combines both ERTMS and CBTC. It is intended to be a thought-provoking idea for signal engineers to ponder and, if viable, suggest technical solutions.

Most railways across the world use traction power to propel locomotives. Present train control communication networks use Optical Fibre Cables (OFC) with ring network to enhance reliability. This article suggests the use of the OFC infrastructure to achieve an alternative train control system, while explaining how this might be implemented without the need for further investment.

The greatest advantage of CBTC is that of moving block. This can be achieved through awareness of a train’s presence ahead, as the system is dynamically updated. In the present system of train control, through absolute block, the exact presence of the train is not known, but it detects train activity through the track circuits or axle counters.

This article suggests using balises on the tracks of the existing system in order to locate the exact position of trains. Eurobalise are already proposed to be installed across the rail network and these devices are able to detect and declare a train’s location. The distance between each Eurobalise depends upon the user, but should ideally be the longest length of a train running in the section.

This idea necessitates each train having a completely unique ID – which is already the current practice – and requires the use of Eurobalise, Mobile Radio Units (MRU), antennas on locomotives and the use of overhead equipment (OHE), etc.

Trans receivers are proposed to be installed on OHE masts across the rail network. The distance between any MRU depends on the user and geographical layout of the track. These MRUs, once positioned on the OHE mast, will be connected to a central control system by means of OFCs currently in use for train control systems.

The present practice of using the track circuits and axle counters can continue.

The technology proposed is to merely augment a greater number of trains within the existing infrastructure.

The locomotive will continue to have antennas positioned at both ends that will receive relevant information through the central control, such as movement authority and speed restriction, as in CBTC. The locomotive computer will function on the same line as CBTC.

In addition to the communication from central control to locomotives through radio frequency (RF), the location of the train will also be monitored through GPS, as an additional safety feature.

Eurobalises can be located at regular intervals on the track – their inter-distances being as per the requirement. They can be configured to provide the location, precise section and direction of the traffic on double track lines, etc. The Eurobalises require connection to OFC and in turn to central control in order to transmit information to the locomotive along with its position (mileage or kilometre). 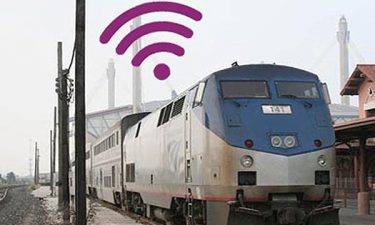 All stations and Eurobalises across the railway network are connected

All stations and Eurobalises across the railway network are connected to the central control through OFC. Given the size of the railway network, the system can be divided into various sections and sub sections – a concept similar to the various corridors on existing metro rail networks. Presently, the railways function with various zones and divisions, as well as different train control sections and the same practice should continue to ensure a smoother network.

To ensure safety, care must be taken when duplicating the software and hardware, as the present hardware and software for CBTC is a proven system.

Block stations along the track are also connected by means of OFC to central control enabling them to function either independently or through the central control. The movement of authority through the station can be communicated to the locomotive well in advance, which adds to the feature of cab signalling.

The option to have the ATS facility is open to discussion, but a limitless amount of user-friendly information can be conceived: the sky’s the limit!

The present level of hardware and software integrity should enable the highest levels of safety to be achieved.

It may be necessary to change a few operating rules. The block working system, for example, can be an ‘Absolute Block’ or an ‘Automatic Block’ and needs to be improvised. Permission to enter the block can be issued for any train, keeping another train in the block section. The following train can then decide to maintain a safer distance based on the train’s location in advance.

A greater number of trains can run in the present sections, without the need for much investment. By introducing the system of Automatic Block Section, the headway can be greatly improved. 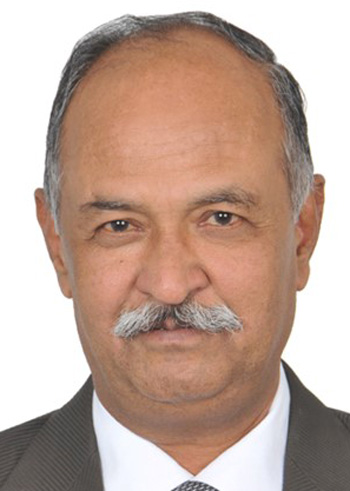 2 responses to “Assessing a communication based mainline train control system”