Bane NOR is currently evaluating bids on the three tender packages that the ERTMS procurement in Norway is divided into: TMS, Trackside and Onboard. It makes 2017 a crucial year for the country-wide signalling renewal they are engaged in. Eivind Skorstad, Project Manager for ERTMS National Implementation in Norway, provides more details. 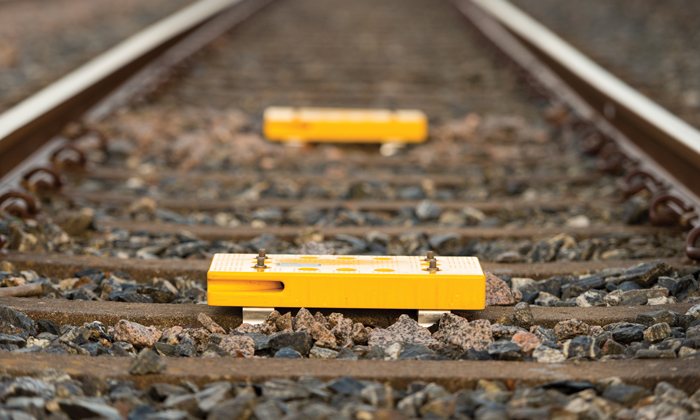 So far we have good reason to be optimistic. The fact that all prequalified suppliers have delivered bids confirms that Bane NOR’s long-term dialogue with the supply chain has been successful. Listening to the supply chain was important for us in order to structure a good tender process. We have prequalified suppliers that we consider to be among the best in terms of both expertise and capabilities.

We have also established a good relationship with nearly all the Rail Vehicle Owners (RVO) operating in Norway. Their support was decisive for the extensive rail vehicle surveys we carried out in 2015 and 2016. Bane NOR has now signed cooperation agreements with 17 RVOs. This ensures predictability for the ERTMS implementation on rolling stock. The Norwegian government has also introduced a financial aid scheme in order to facilitate the transition to ERTMS, and RVOs have been invited to apply for aid on our project’s website.

While we evaluate bids and continue planning for a highly efficient ERTMS implementation, preparatory civil works are being carried out along several railway lines across Norway in order to prepare them for ERTMS. Decommissioning old signalling infrastructure and laying new cable ducts is actually more comprehensive than it sounds, and it will save us time when the ERTMS rollout eventually begins.

Recently Bane NOR renewed its cooperation agreement with Sweden’s infrastructure manager Trafikverket for the development and delivery of a Specific Transmission Module (STM), a device that makes it possible for railway vehicles to operate on both ERTMS and CTC equipped railway sections. This is very important for keeping train services on schedule during the migration period.

At the same time, we are still gathering a great deal of experience from the ERTMS Pilot Line between Ski and Sarpsborg south of Oslo. Passenger trains equipped with ERTMS L2 BL 2.3.0d have been running along the 80km-long railway section since August 2015. It has given us a lot of information about the ERTMS technology, its advantages and, perhaps even more important, the vast potential it represents when stepping into a new era where computer-based signalling and traffic management is the standard. 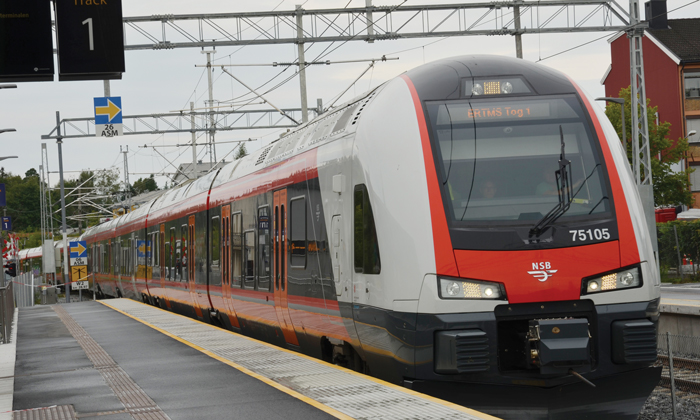 Reinforcing and expanding our existing fibre-optic cable network is the cornerstone on which we will build the digital railway we aim to embrace. The ERTMS project has brought an increased momentum to fibre optic growth along our railway network.

The great advantages of computer-based interlockings, traffic management and condition monitoring of the railway infrastructure introduce us to new risks related to IT security. We are aware of these risks and are fully preparing ourselves by building up competence that melds IT security with computer-based railway systems.

Our signalling renewal represents a paradigm shift for Bane NOR, both in terms of the technology employed and the way we operate and maintain the railway network. Experiences from Network Rail in England and Banedanmark in Denmark tell us that the impact of ERTMS may affect up to 75% of our organisation. A big part of the job we will do over the next three years is to prepare Bane NOR to reach the full ERTMS potential in its ongoing renewal.

All this work has been achieved following the Norwegian Parliament’s approval of a cost framework for Bane NOR’s ERTMS project. In its revised national budget presented in May 2016, the government allocated €2.8 billion to the country-wide signalling renewal. The political willingness to support a comprehensive modernisation of Norwegian railways gives us both motivation and confidence in the work we do.

By the end of 2017, Bane NOR will sign its very first long-term ERTMS contract; one covering the introduction of a country-wide Traffic Management System. It will be a huge milestone, not only for Bane NOR but for the entire railway sector in Norway. Our goal is to introduce ERTMS on the main railway sections by 2030. This implies renewing all signalling at Oslo Central Station by 2026, making it the ultimate challenge for both Bane NOR and the chosen signalling suppliers.

We are looking forward to it. 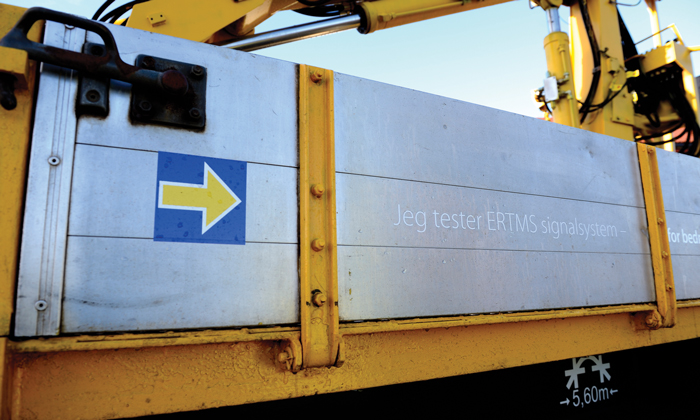 Lessons from the ERTMS Pilot Line

Passenger trains equipped with ETCS systems started to run on the ERTMS Pilot Line between Ski and Sarpsborg in August 2015. Signalling supplier Bombardier was awarded the contract for Norway’s very first ERTMS line back in 2012. The single-tracked Ski–Sarpsborg section is 80km-long, has 11 stations and approximately 43 passenger trains scheduled every day.

The Pilot Line has given us valuable insight into the ERTMS technology – both its impact on modern traffic management and the potential ERTMS has when adapting Bane NOR to computer-based ways of managing and developing railway infrastructure. The lessons we have learned cover all project stages, from procurement, to approval, commissioning and maintenance.

As manager of the upcoming ERTMS rollout on the Norwegian railway network, I will focus on the following issues:

In our experience, it is wise to spend sufficient time and allocate the best available expertise when developing the GA. This helps to ensure a good foundation for the development of Specific Applications, and prevents time consuming changes to the GA at later stages.

One of the great advantages of computer-based interlockings is the fact that one can test and stress their functions and interfaces at the lab without the risk of affecting train services. Testing scenarios that simulate everyday train services is a valuable investment.

Going through NoBo, DeBo, AsBo, ISA and a series of approvals within Bane NOR can be time consuming. Consequently we have made plans for making these processes much more efficient in the future.

To varying degrees, ERTMS will affect the jobs of many people within the railway sector and it is wise to give stakeholders sufficient time to prepare for adjustments and changes. This applies especially to rail vehicle operators, train drivers, traffic controllers and track maintainers.

Eivind Skorstad has been working in the railway sector for 25 years. He has been involved in various development projects in Bane NOR, among others the GSM-R implementation and the construction of the Gardermoen Line. He has been leading the implementation of ERTMS in Norway since 2013. 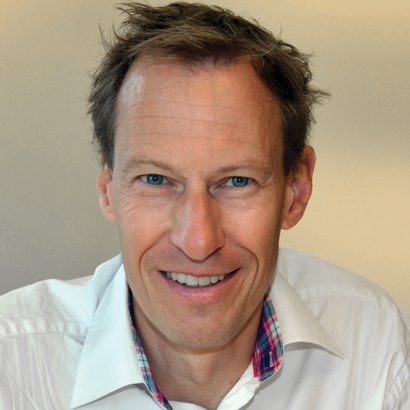 By Eivind Skorstad - Bane NOR