Moving forward with an open exchange of ideas 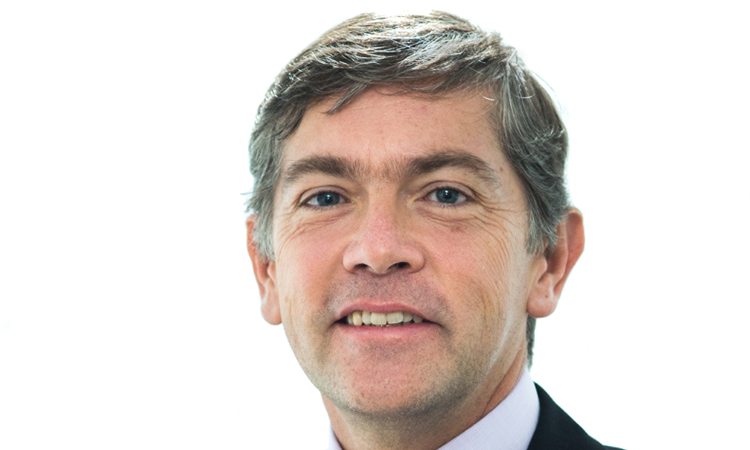 If we consider transport legislation at large and the progress made on various policy fronts, 2018 has been a year of mixed results. Let’s take three important dossiers, out of the many that policymakers have been working on.

In May 2018, the European Commission (EC) presented the proposal for the next Multiannual Financial Framework. The proposal was balanced, confirming the commitment of the EC to invest in sustainable mobility. The European Parliament recently adopted its position on the matter, confirming the EC’s priorities but asking Member States for a richer contribution to the Union’s budget, notably through a 23 per cent increase in the allocation for transport under the Connecting Europe Facility (CEF). So far so good, but let’s see what the Council’s position will be.

Eurovignette? Trickier question. The 2017 Commission proposal was certainly pointing in the right direction, with clear intentions to widen the scope of road charging principles and with an overall call for legislators to ensure that a good portion of road’s external costs are eventually internalised. The Parliament reacted with even more ambition. The Council, however, has kept itself busy with other subjects. An unfortunate delay when we are in dire need of redressing the intermodal playing field, and sound legislation on infrastructure charging is the very basis to achieve this.

And now it’s the turn of the Rail Passenger Rights Regulation to be revised. Railways are very committed to the protection of their customers’ rights1. This time around we had the opportunity to consolidate the Regulation and close the gaps. What is the result so far? A position of the European Parliament that ignores the high degree of passenger satisfaction reported by Eurobarometer2 and disregards the practical effects of the amendments. For example, the new delay compensation thresholds and the deletion of the force majeure principle would alone have an estimated cost for railway companies – and consequently their customers – of around €600 million per year. If the Council follows the same line of thought, the ultimate effect of the revision could well lead to an increase in ticket prices or, alternatively, to a decrease of train stops along existing routes.

But let’s have a look at the future: 2019 will not be like any other year. A new legislature will kick-off. It will be a year for institutional and corporate stakeholders to get to know each other, as well as for starting to set the agenda for the next term in office.

Our message to them? Railways are fully committed to beating our already impressive sustainability records, and to accelerating investments in the digitalisation of our processes and services to better meet our customers’ expectations.

On the other hand, we expect EU policymakers to understand that multimodal integration must be made a reality on the basis of fair intermodal competitive conditions. Rail has the smallest carbon footprint of all motorised land transport operators, and the internalisation of external costs for all modes is fundamental to ensure an even playing field for European mobility.

Much will have to be done to improve EU logistics, and to consolidate rail’s position as the backbone of the European economy. In order to accomplish this, all representatives of the institutions and all stakeholders must keep close contact, hear out each other’s arguments, take the best out of everybody’s expertise. Our hope is for an open dialogue with all for an open exchange of ideas from the very beginning.

Libor Lochman has been Executive Director of the CER since 1 January 2012. Libor graduated at the Transport University in Zilina and has a doctorate in electronics from the West-Bohemian University Plzen. He has a strong background in control command and signalling systems and has acted as Director of the Railway Test Centre – a facility for testing European rolling stock, infrastructure and signalling components in Prague. Libor joined the Advisory Board of Global Railway Review in January 2013 (then known as European Railway Review).