Trans-Eurasian One Belt One Road: A business-oriented approach to rail development

Joan Amorós, President of FERRMED, shares the business-oriented approach to railway development on the Trans-Eurasian One Belt One Road. 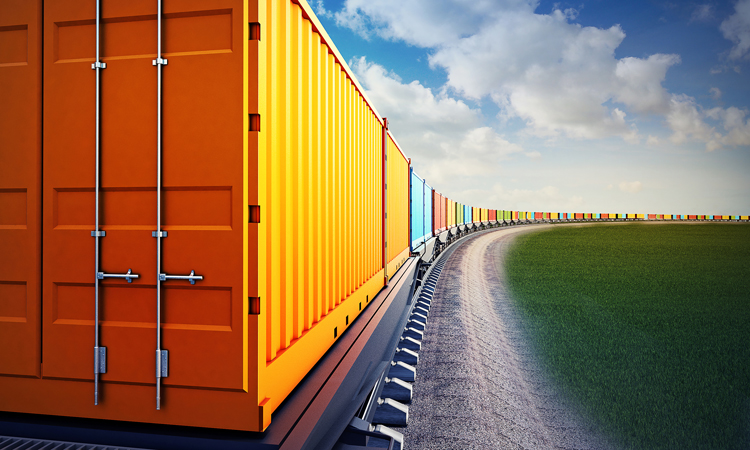 FERRMED welcomes the content of the Joint Statement of the 20th EU-China Summit agreed in Beijing in July 2018 and fully agrees on the EU-China Connectivity Platform initiative.

Held in Brussels on 21-22 November 2018, the FERRMED conference Second Eurasian Connectivity and Industrial Cooperation Forum took place in connection with the 2018 Annual Meeting of FERRMED and the Industry Cooperation Forum for Asia-Europe Interconnection, held in Zhengzhou in July 2018 and co-organised with the People’s Government of Zhengzhou. These events will continue to take place twice a year (one in Europe and one in China) with the aim to further develop guidelines and promote the corresponding actions for an effective business approach in achieving the goals of China’s Belt and Road Initiative and the European Union’s own policy on sustainable connectivity between Europe and Asia.

FERRMED has pursued shared initiatives such as the signing of the Cooperation Agreement between Zhengzhou and FERRMED, and the Memorandum of Cooperation between the Coordinating Council on Trans-Siberian Transportation (CCTT) and FERRMED. Talks on similar agreements with other international associations are underway. These, and the launch of the FERRMED Multisectoral Working Groups (FMWGs) with a Eurasian outlook, are intended to better pursue the aforementioned aims and to enhance our global outreach.

Given that approximately 40 per cent of total cargo between China and Europe is high-value product, the Trans-Eurasian Land Bridge offers new opportunities for rail to win traffic from the air and sea transport sector. The work of the CCTT and the Belt and Road Initiative are enhancing these opportunities.

The Trans-Eurasian Land Bridge offers opportunities to improve Trans-Eurasian trade and manufacturing processes based on a high-performance railway pipeline that links the strategic logistic hubs of the main socio-economic mega-regions of Europe and Asia.

One objective in developing the Trans-Eurasian Land Bridge is to provide the basis for a fully synchronised manufacturing system between China and Europe with ‘just-in-time’ deliveries that minimise inventories in transit and in intermodal terminals. 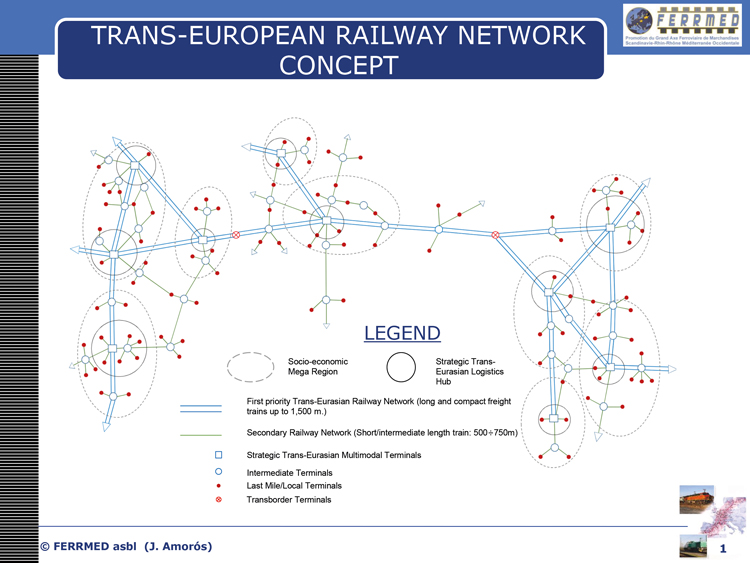 FERRMED’s key objective is a gradual selective development of the Trans-European/Trans-Eurasian rail network, particularly for freight (bottleneck solving and implementation of FERRMED Standards/Requirements of Reference). One key issue focuses on making today’s freight system work for business in a selective network.

The point is that the EU Railway Core Network approved by the European Union Authorities include approximately 80,000km. By far, it is impossible to achieve the targets of the White Paper on Transport released by the European Commission in March 2011.

FERRMED had been campaigning for a Core Network approach in the EU transportation system since 2004. The approach was finally accepted but FERRMED was asking for a selective network linking only the main industrial and logistics areas and the principal sea ports of the EU with a Eurasian outlook (approximately 15,000km).

To arrange 80,000km of the Core Network by 2030 is completely impossible. For that reason FERRMED is proposing a business-oriented selective development of the EU Core Network with the gradual application of the FERRMED Standards/Requirements of Reference. The same approach is envisaged at Eurasian level. In both cases the main aim is to link the most important socio-economic regions through the largest industrial/logistics hubs, considering the following six key topics: 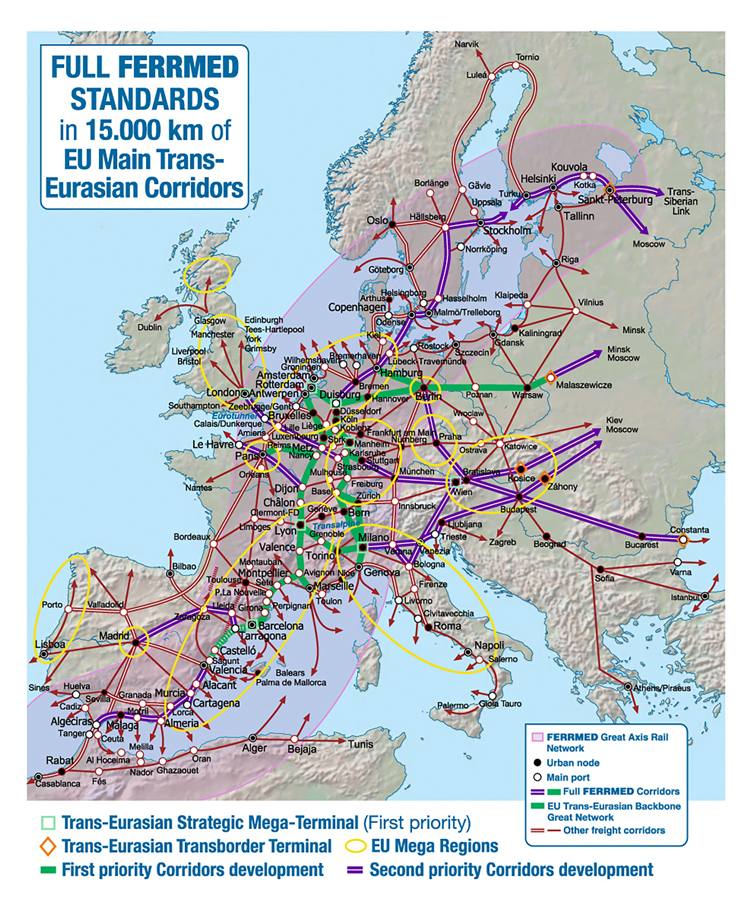 The main targets are:

Consequently, socio-economic Internal Rate of Return of the investments close to 11 per cent is possible.

Fully business-oriented FERRMED Multisectoral Working Groups (FMWGs) have been created, which are open to all interested partners in achieving the key targets in the most crowded and strategic EU/Eurasian corridors.

Key organisations including CCTT, CER, ERFA, OSJD, UIC, UIRR and UNECE are working to achieve these essential targets. The FMWGs intend to focus on the aforementioned six key topics, in which several FERRMED members already have deep knowledge and extensive experience. Bilateral agreements with these key organisations will be considered to avoid duplication of efforts. 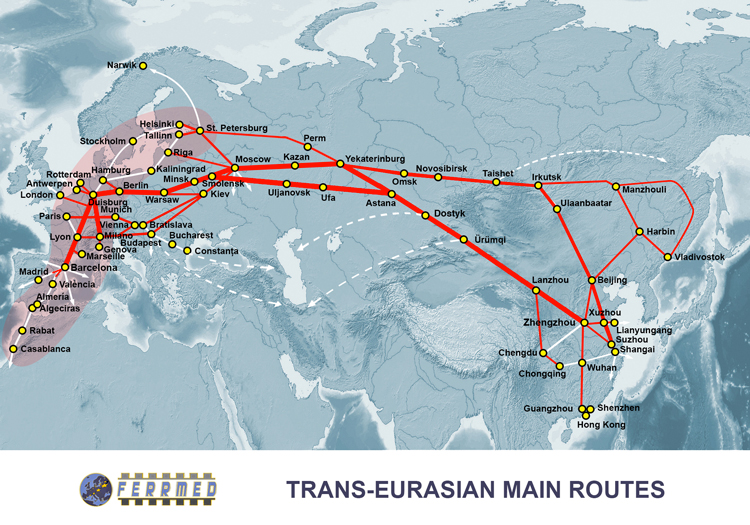 First of all, there should be an agreement on the Trans-Eurasian railway network priority concept, as shown in Figure 1.

Secondly, there should be a plan to gradually introduce the aforementioned six topics in the EU Priority Trans-Eurasian Rail Network in two steps:

Thirdly, to gradually introduce the aforementioned six topics in the most important corridors linking China, Russia and the European Union socio-economic mega-regions, as shown in Figure 3. Together these corridors carry approximately 95 per cent of the China–EU railway traffic.

The timing for the introduction of the six topics of reference to the priority network will be subdivided in short-term (rail breakthroughs) 2020/2021, medium-term 2025 and long-term 2030 (where the six topics must be fully implemented).

Joan Amorós is a Doctor of Industrial Engineering and currently President of FERRMED, BUSINESS EUMED, Occitan-Catalan Foundation and Secretary General of the R+D+4i Project. He is former Director General of Programming and Supply at NISSAN MOTOR IBÉRICA, President of NISSAN Distribution Barcelona, Member of the Board of Barcelona Port, Industrial Engineers Association of Catalonia (IEAC), AUTOTERMINAL, LTF Railway Co., Social Steering Committee of Catalonia Technical University, Premsa Catalana and Barcelona Logistic Centre. He is author of books and participates in seminars and conferences about operation research, logistics and business management. He has been awarded the ‘Creu de Sant Jordi’, the Entrepreneurial Recognition Medal (PIMEC Employer Association), ‘Jaume I of Civic Activity’, the Honour’s Medal (Figueres City Council) and Professional Activity (IEAC). 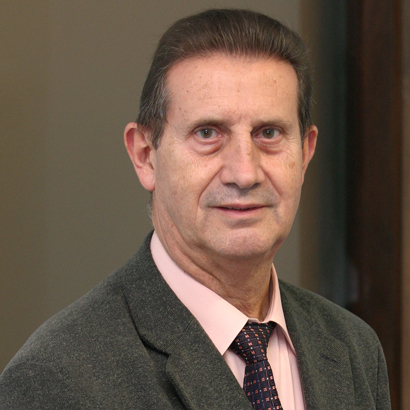