Finding the right formula for bogies and wheelsets

Neil Dinmore, Principal Engineer Structures and Material at RSSB, explores how technologies from other industries could be transferred into the railway environment to help improve the lifecycle of bogies and wheelsets. 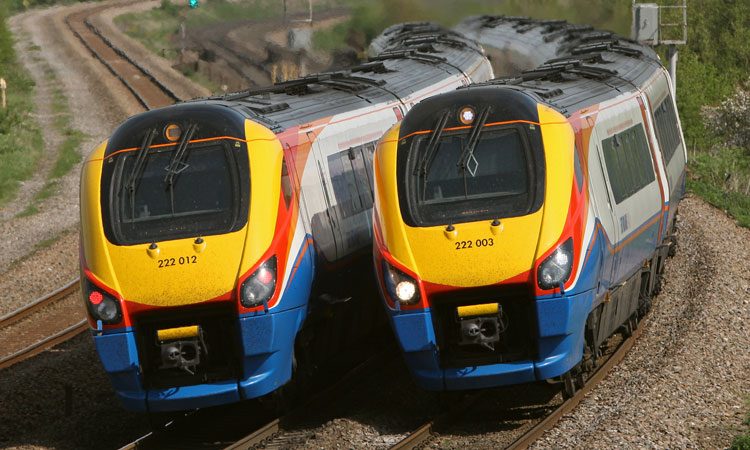 THE BENEFIT of nearly 200 years of history, operational experience, learning from incidents and technological development means today’s trains run more safely and smoothly than ever.

For rail to continue to play its role in a sustainable transport system, it needs to be able to provide an even more reliable, punctual, comfortable and safe trains for passengers. Much of this rides (literally) on the wheelsets and bogies on rail vehicles.

The question is often asked as to why technologies from other industries (e.g. aerospace and automotive) are not readily transferred into the railway environment. First, safety must be the number one priority, which leads to a necessary element of conservatism in the rail industry. This conservatism manifests itself in a reluctance to adopt new technology. Second, the typical asset life of a rail vehicle, 30-40 years, is a key driver of reliability and can be a challenge to realising returns on investment.

RSSB1 helps our members – the infrastructure managers, train operators, rolling stock companies and suppliers – work together to sponsor research in this and other areas. This helps the railway build its own evidence-base to give companies the confidence to apply different ideas and technology to enhance assets. It can also inform better standards.

RSSB is supporting several initiatives in this area, following on from the 2016 Vehicle Dynamics Competition. This competition allows RSSB to award funding from the Department for Transport (DfT) to part-fund projects; the industry stakeholders also contribute resources and funding. Three particular projects include:

The Carbon Fibre Bogie project is making use of recycled carbon fibre material (pioneered by ELG) to develop a replacement bogie frame for a passenger vehicle. This will be around 35 per cent lighter than the steel bogie it replaces, and the manufacturing process facilitates the design of a structurally efficient frame. The finished bogie will necessarily incorporate many of the existing bogie components (axleboxes, suspension elements, provided by the OEM, Alstom). One of the biggest challenges is integrating the metal mountings for these into the frame structure, but this is something that Magma Structures are adept to undertaking in the marine environment. Another challenge has been meeting the stringent fire regulations for rolling stock materials; fire resistant epoxy resins are at the cutting-edge of composite technology. Successful flammability testing has demonstrated that the material used for the bogie performs even better than required.

A major innovative feature is the use of fibre optics within the frame (provided by the University of Birmingham). Magma Structures use this technology in high-end marine applications, and it enables real-time health monitoring of the structure.

The project is progressing well: Structural and dynamic analysis has been completed, the prototype bogie is under construction, and laboratory structural testing (at the University of Huddersfield) is planned for later in 2019. We are also looking at the logistics and practicalities associated with on track testing, although that is not part of the current project scope.

It is anticipated that future designs will be able to make use of the inherent flexibility of the material, potentially reducing the need for separate suspension components.

An inerter is the mechanical analogue of an electrical capacitor; it produces a force which is proportional to the relative acceleration between its ends. Inerters have been used to improve tyre contact in Formula One racing and were pioneered by the University of Cambridge. The component itself can be about the size of a typical hydraulic damper, weighing no more than a few kilograms, but with over a tonne of effective inertia, termed inertance.

The project proposal is to make use of inerters to reduce the primary yaw stiffness (PYS), which is a factor in Network Rail’s Variable Usage Charge. Reducing PYS improves the steering forces at the wheel-rail interface to the extent that wheel and rail wear rates can be reduced, with a resulting reduction in maintenance costs. Early studies were based on a very simple vehicle model and demonstrated the theoretical case for application. The current project is further examining the case for employing inerter technology to reduce the PYS of a passenger vehicle’s suspension. Extensive theoretical studies, conducted by the University of Birmingham and the University of Huddersfield, have now shown that this is possible without adversely affecting the vehicle dynamic performance (including ride). The studies have covered the full suite of vehicle dynamics requirements from Railway Group Standards.

The next challenge is to move from theory into laboratory testing. There are several potential physical constructs to achieving the inertance, for example, ball-screw devices or using hydraulic fluids with orifice damping. Prototypes will be constructed and subjected to laboratory testing to assess their performance based on inputs from the modelling. Along with this, the practicalities of integrating the devices with the bogie will be assessed in preparation for future on-track testing.

Liebherr-Transportation Systems, Grand Central Rail (part of the Arriva Group) and NewRail (The Centre for Railway Research at Newcastle University) have received funding from RSSB to develop an Active Radial Suspension System (ARSS) to reduce wheel and track wear on the railway.

The Liebherr ARSS uses electro-hydraulic actuators, originally developed for aerospace applications, to actively steer wheels on rail vehicle bogies, reducing damage to the wheels and rails. The innovation has the potential to reduce track wear costs for train operators by helping lower the variable usage charge paid to run trains on the UK rail infrastructure.

The consortium has modelled the effects of retrofitting the Liebherr ARSS to an existing UK bogie design; this modelling has demonstrated the beneficial effects on wheel-rail forces. The next step is to install the system on a trial vehicle for testing on a private railway in the UK. The project is expected to complete by the end of 2019.

These projects show that it is possible to overcome the barriers, at least in theory. The proof will be complete once testing has been successfully undertaken. 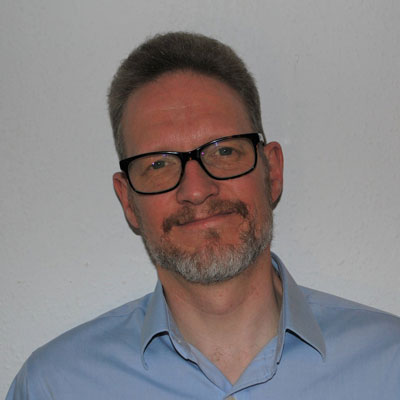