Worth $120 million, the contracts include the implementation of signalling and train control systems on the rail corridors between Miami to West Palm Beach, and West Palm Beach to Orlando. 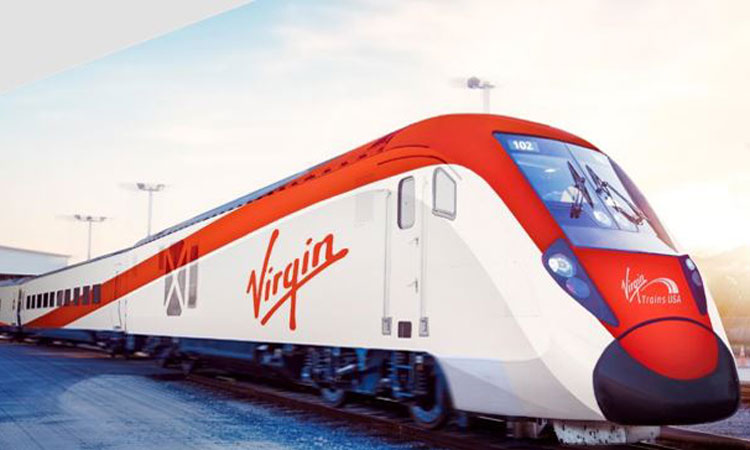 Virgin Trains USA, currently operating as Brightline until mid-2020, is an express intercity rail system in the United States, owned and operated by Fortress Investment Group, with Virgin Group providing branding rights and acting as a minority investor.

Virgin Trains USA began operating in January 2018, and as of November 2019, it is the only privately-owned and operated intercity passenger railroad in the United States.

In total, Wabtec will equip 90 freight and commuter locomotives with its I-ETMS® train control technology. Separately, Wabtec will deliver signal design and implementation services for the phase two portion of the project.

Michael Cegelis, Executive Vice President, Rail Infrastructure, Virgin Trains, said: “Safety is our number one priority and PTC is a critical part of that mission. Wabtec’s PTC technology has an impressive track record in the rail industry, and this was the right solution to support the safe operation of our growing rail network. In addition, the simplicity of accommodating new and modified infrastructure to the system, and train operational efficiencies were features that were influential in selecting the I-ETMS technology.”

Rajendra Jadhav, President of Wabtec’s Signaling, Communication and Wayside business, said: “This is a great opportunity to work on one of the most unique rail projects in the United States. Our PTC solution provides a robust path for Virgin Trains to meet its project schedule and goals.”