The Brightline West project is expected to break ground on the first segment between Victor Valley and Las Vegas in late 2020 and commence revenue service in early 2024. 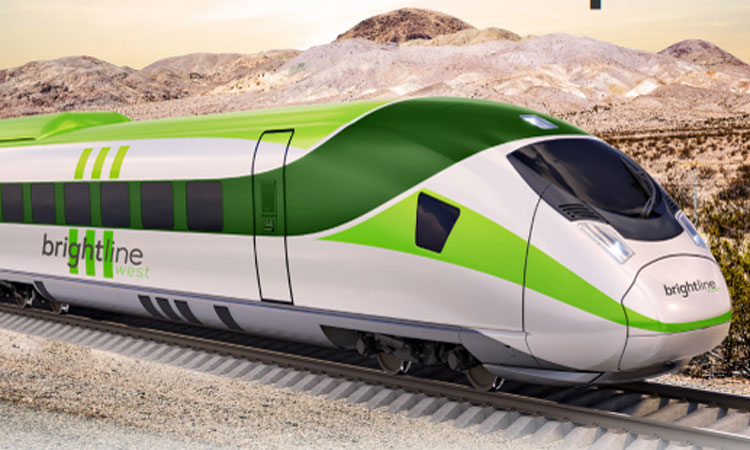 Brightline West is a 260-mile rail network designed to take cars off the road and offer millions of travellers an eco-friendly way to travel between Los Angeles, one of Amreica’s largest cities, and Las Vegas, the entertainment capital of the world.

Revealed on Brightline West’s website, it is expected for the project to break ground on the first segment between Victor Valley and Las Vegas in late 2020 and commence revenue service in early 2024. Brightline West is a privately funded project.

Brightline West is expected to operate 200mph trainsets, removing 400,000 tonnes of carbon dioxide annually (car vs. plane) and ticket prices are expected to be on par with the cost of fuelling a car and parking associated costs. There will be free on-board Wi-Fi and ADA accessible cars, with a wide selection of on-board food and beverage.

Global Railway Review will bring you further project news and construction updates as the project progresses. 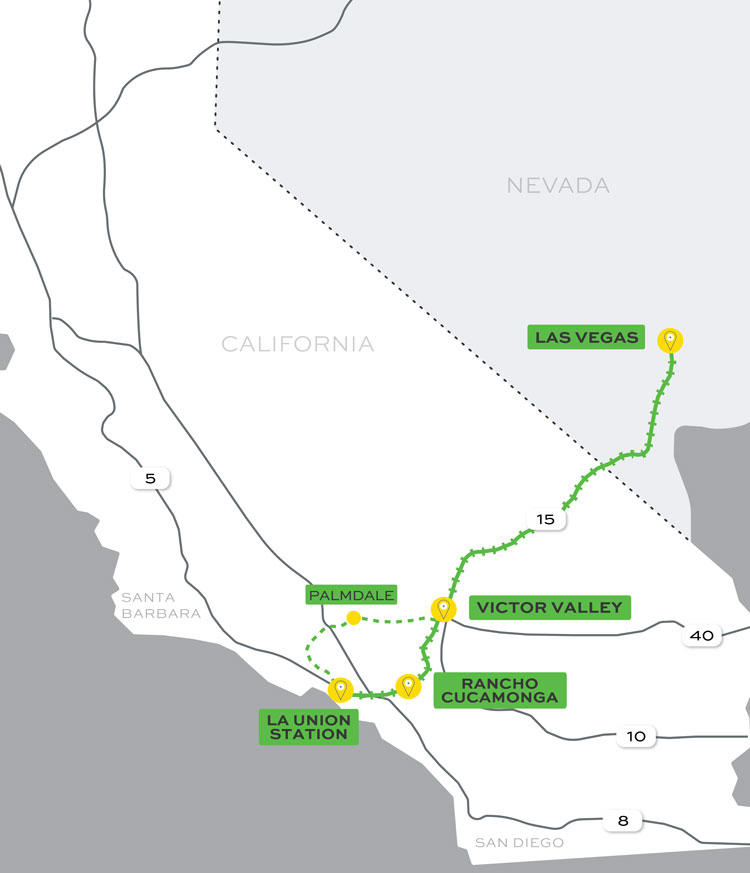