The final rule requires 40 states and the District of Columbia to develop and implement highway-rail grade crossing action plans to improve public safety. 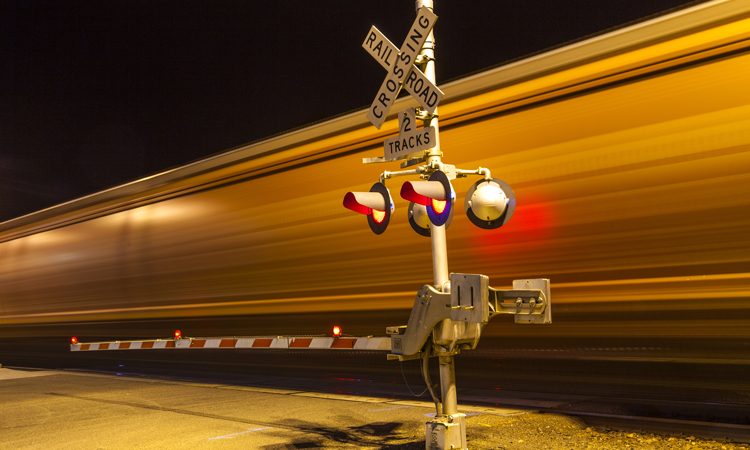 In addition, the rule requires 10 states that have already developed grade crossing action plans, as required by the Rail Safety Improvement Act of 2008 (RSIA) and FRA’s implementing regulation, to update their plans and submit reports describing the actions they have taken to implement them.

FRA Administrator Ronald L. Batory, said: “Grade crossing accidents and incidents are the second leading cause of rail-related deaths in the United States, but nearly every one of them is preventable. The action plans give states a tool to engage with federal and local partners, railroads, and rail safety advocates to identify high risk crossings and develop strategies to save lives.”

The final rule responds to a Fixing America’s Surface Transportation Act (FAST Act) mandate requiring states to develop and implement (or update, if applicable) action plans. Each plan must identify crossings that have experienced at least one accident or incident in the previous three years, multiple accidents or incidents in the previous five years, or that are determined by the state to be at high-risk for accidents or incidents. Furthermore, each action plan must identify specific strategies for improving safety at crossings, including crossing closures or re-aligning roadways over or under railways.

Under RSIA, FRA identified 10 states as having the most highway-rail grade crossing collisions, on average, over the three-year period from 2006 through 2008. In June 2010, FRA issued a final rule requiring these states to develop action plans and submit them to FRA for approval. The states are Alabama, California, Florida, Georgia, Illinois, Indiana, Iowa, Louisiana, Ohio, and Texas. The FAST Act now requires each of them to submit an updated action plan and a report to FRA describing what it did to implement its previous action plan and how it will continue to reduce crossing safety risks.

All 50 states and the District of Columbia are required to submit individual highway-rail grade crossing action plans to FRA for review and approval no later than 14 months after the final rule’s publication date of 14 December 2020. FRA will provide technical assistance to help them develop (or update) their action plans. The states may also use federal funds allocated through FHWA’s Railway-Highway Crossing (Section 130) Program to develop and update their action plans. Further information on the final rule for State Highway-Rail Grade Crossing Action Plans is published in the Federal Register here.