Network Rail has completed a major track and signalling upgrade in Manchester to provide passengers with a more modern, reliable railway and allow more trains to run in the future. 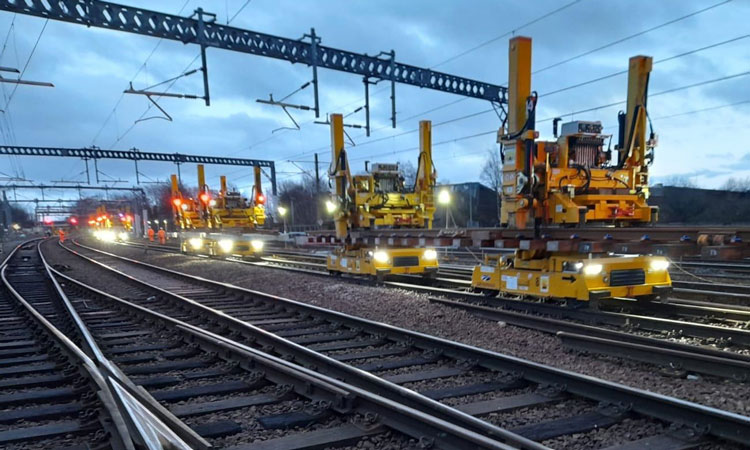 The improvements will help to bring a more modern, reliable railway as well as creating the capacity for more trains to run in the future, improving connectivity across the North.

This work is part of the wider TransPennine Route Upgrade (TRU) which will bring faster, more reliable services for passengers travelling between York, Leeds, Huddersfield and Manchester.

“We’re making real progress in delivering better, more enjoyable rail journeys for those travelling in Manchester,” explained Neil Holm, TransPennine Route Upgrade Director for Network Rail. “The work we’ve completed over Christmas will allow us to run more and faster trains in the future as part of the Transpennine Route Upgrade.

“We’ll need to continue upgrading the railway in and around Manchester throughout 2022 to complete a package of benefits aimed at improving passenger’s experience.”

The work took place across seven days (between 25 December 2021 and 3 January 2022) and further work to renew track in Manchester is planned during January and February 2022. 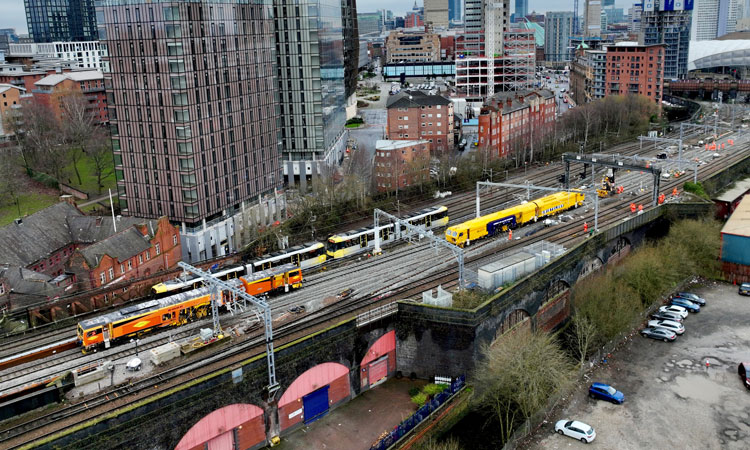