Cognitive Rail Pilot – an AI-based shunting locomotive driver assistance system – has received a Declaration of Conformity which states that it meets the requirements of the ‘safety of railway rolling stock’ technical regulation. 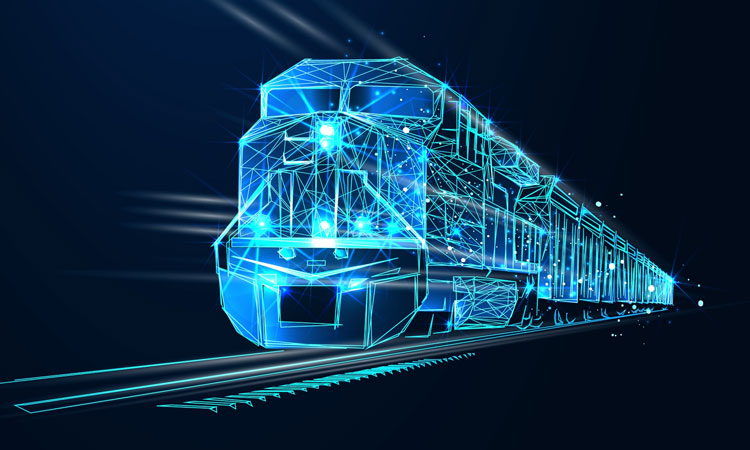 Cognitive Pilot, an autonomous driving joint venture of Russia’s Sberbank and Cognitive Technologies Group, has received the Declaration of Conformity to technical regulations of the Eurasian Economic Union for its Cognitive Rail Pilot AI-based shunting locomotive driver assistance system. The document ensures that the system is both safe for consumers and the environment, and meets the requirements of the ‘safety of the railway rolling stock’ technical regulation.

“This declaration of conformity with the requirements of the Eurasian Economic Union technical regulations is the result of comprehensive tests of Cognitive Rail Pilot system, that took place in 2021, and is an important step for the system’s further development and scaling,” explains the CEO of Cognitive Pilot, Olga Uskova. “This is another confirmation of the system’s high level of quality and safety, which gives us an additional opportunity for the mass production of Cognitive Rail Pilot on an industrial scale for several countries at once. Our programmers, neural network specialists and engineers have done a tremendous job.”

One of the key issues for the global railway transport industry is to ensure safe and accident-free operation. According to the US National Transportation Safety Board, accidents involving people or vehicles on railway tracks occur almost every two hours. Analysts and industry experts believe that one of the significant causes of railway accidents is the human factor, which costs billions of dollars to repair the infrastructure.

Olga continues: “Experts around the world are unanimous in saying that robotisation of railway operations can solve the problem of traffic safety. The locomotive driver profession is one of the most difficult and dangerous – you have to work to the limit. Robots can take away the driver’s routine workload and provide assistance in emergency situations. When our Cognitive Rail Pilot goes into mass production, we are confident that the level of safety in railway maneuvering operations will rise to a whole new level, with incidents falling by up to 70 per cent. The economic model of using the system provides a quick return of investment by improving the rhythm of locomotive operations.”

In order to obtain the approval for mass production and confirm its compliance with the established industry standards, regulations and requirements for railway rolling stock traffic safety and information security, Cognitive Rail Pilot system was subjected to tests and expertise in the specialised laboratories and test centres accredited by Russian Railways.

Among them, the Cognitive Rail Pilot software source code was examined, the hardware was tested on dozens of parameters: electromagnetic compatibility, noise resistance, vibration resistance, compliance with climatic norms and resistance to moisture.

It is important that Cognitive Rail Pilot managed to achieve a high level of accuracy of detection of dangerous objects and situations, the system is able to ensure the safety of locomotive operation in all weather conditions (rain, snowfall, fog or night) where the Russian Railways rolling stock operates, in the temperature range from -40C to +50C.

A year earlier, Cognitive Rail Pilot had undergone a set of running tests on rolling stock. Smart locomotives with a driver assisting system ran for more than 300 hours on a test run with the company’s specialists and over 5,000 hours of supervised operation without their presence, and proved that all technical characteristics correspond to those stated in the TOR.