Northern has seen a rise in customer service satisfaction scores for the third consecutive year, becoming the most improved operator in the UK, according to data from The Institute of Customer Service. 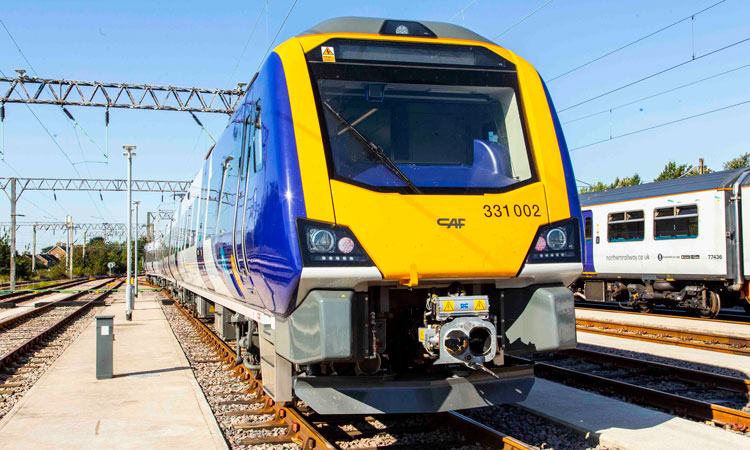 Northern is the second largest train operator in the UK, employing more than 6,000 people and running regional and commuter services across the north of England. More than 2,500 local and regional train services are provided by the rail operator every day across the north of England, serving a population of nearly 15 million. There are more than 100 million passenger journeys made on their network each year.

The train operator scored 72.4 out of 100 in January 2022 compared to 68.6 (in July 2021) and 62.5 (in January 2021). That rise of 9.9 points compares to a 5.2-point rise across the rail industry at large. As well as topping the rail industry’s most improved customer service satisfaction chart, Northern was also named the sixth most improved organisation in the UK from any sector.

“Everyone at Northern has worked incredibly hard over the past 12 months, in very challenging circumstances, to deliver for our customers and the UK Customer Satisfaction Index (UKCSI) data is testament to those efforts,” Mark Powles, Commercial and Customer Director, said. ” We have an ambitious and ongoing programme of improvements to our stations, not to mention the roll out of our refurbished digital trains that are out and about on the network. Listening to our customers and acting on their feedback is key to our approach and we look forward to building on these scores in the future.”

The UKCSI is an independent, objective benchmark of customer satisfaction published twice a year since 2008. It provides a unique way of tracking and comparing customer satisfaction performance across the UK economy. Based on responses from an online customer panel, the UKCSI asks customers to rate their experience of an organisation against 25 metrics, including experience, complaints, customer ethos, emotional connection and ethics.

Northern, The Institute of Customer Service

Northern, The Institute of Customer Service