Polling by the RPA has found that the majority of Americans across all demographics believe that having a strong passenger rail system is important. 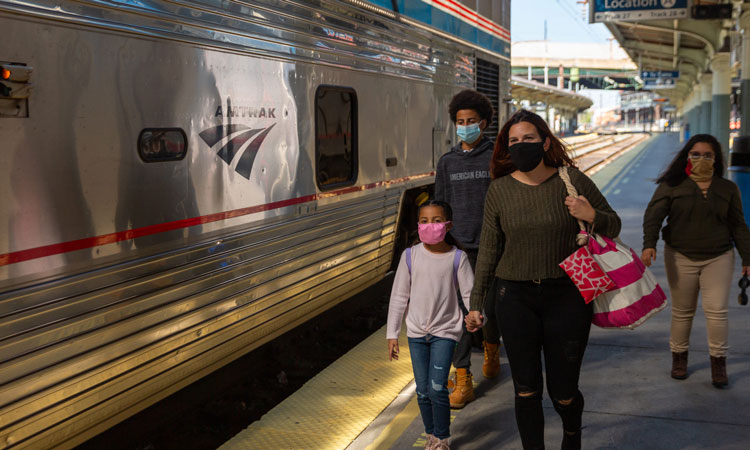 The vast majority of Americans want the federal government to invest in strengthening the national passenger rail network, according to a new poll by the Rail Passengers Association (RPA). Specifically, 78 per cent of respondents said having a strong passenger rail system in the U.S. is important and 66 per cent said they support adding more routes to the current rail network.

The results of the poll come after Congress passed and President Joe Biden signed the Investment in Infrastructure and Jobs Act, which could provide up to $100 billion for the national network over the next five years. Whether its traffic, or rising gas prices, or carbon reduction, rail is a crucial part of America’s transportation future.

“The signing of the Bipartisan Infrastructure Bill gives us a once-in-a-generation chance to deliver a robust, efficient, and practical national rail network,” Jim Mathews, President and CEO of Rail Passengers Association, said. “This support we see is broad-based across all demographics. Republicans, Democrats and Independents, men and women of all ages and races, and even rural or urban living.”

The poll found that there is strong support among all political parties, social and ethnic groups for passenger rail, which reinforces the importance of a strong network. Some of the key demographic findings of support include, 95 per cent Democrats; 61 per cent Republicans; 77 per cent independents, 80 per cent women; 75 per cent men, 91 per cent Black or African American; 81 per cent for Hispanic or Latinx; 75 per cent for White or Caucasian, as well as 82 per cent urban; 74 per cent rural; 78 per cent suburban.