Network Rail has rolled out a new service at Waterloo train station which offers passengers free Wi-Fi which is fast enough to support video calls and streaming. 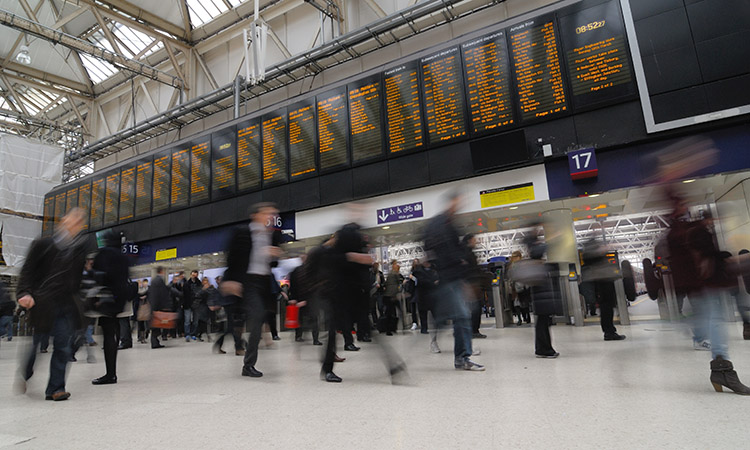 Network Rail has rolled-out the new service at Waterloo train station, the UK’s biggest station. This means that people can now take advantage of Wi-Fi that is fast enough to support video calls and streaming.

Coverage is provided in the concourses, platforms, forecourts, taxi ranks and mezzanines. Once logged-in passengers will automatically be connected when they arrive at any of Network Rail’s 19 managed stations across the UK.

“Our passengers have told us consistently through our surveys that free Wi-Fi would be the key improvement they would like to see, and we’ve listened,” Cem Davis, Station Manager for Network Rail, said. “We are committed to doing everything we can to make sure the station experience is as smooth and enjoyable as it can be for all our passengers, colleagues and station users, especially as we welcome more people back to the railway, and providing free Wi-Fi is a key part of that.”

Wi-Fi will be interlinked at all stations which means that passengers can login at Waterloo and then automatically connect when arriving at any of the other stations.

Network Rail owns, operates, and develops Britain’s railway infrastructure; that includes 20,000 miles of track, 30,000 bridges, tunnels and viaducts and thousands of signals, level crossings and stations. They run 20 of Britain’s largest stations while all the others, over 2,500, are run by the country’s train operating companies. There are around five million journeys made in Britain and over 600 freight trains run on the network.