The release of SEQ Rail Connect, which sets out the blueprint for connecting Cross River Rail to the wider rail network, has been welcomed by the ARA. 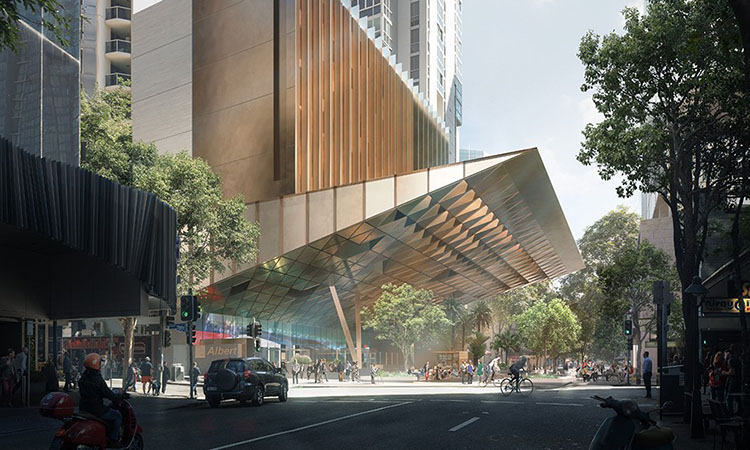 The Australasian Railway Association (ARA) has welcomed the release of SEQ Rail Connect, which sets out the blueprint for connecting Cross River Rail to the wider rail network. The ARA believe that the opening of Cross River Rail will transform the way people use public transport across the South East Queensland region.

“Cross River Rail represents a once in a lifetime opportunity to change the way Queenslanders travel for work, school and their daily lives,” Caroline Wilkie, Chief Executive Officer for the ARA, said. “The blueprint confirms a clear plan for integrating this significant project into the existing network, increasing capacity while also creating an enhanced customer experience.”

The blueprint outlines the Queensland Government’s plans to connect Cross River Rail to the network, including preparations currently underway, plans for the first five years after the project’s opening and long-term upgrades.

The ARA also welcomed the inclusion of a new, modern signalling system and a focus on enhancing the customer experience as part of the plan. The project will be essential to support the state’s growth while reducing traffic congestion and transport emissions.

“Queensland’s population is rising, and greater use of public transport will be key to the state’s sustainable development,” Wilkie continued. “A single, integrated transport network will make it easier for more people to choose rail and take advantage of faster and more frequent services from more locations. This will help take cars off the road and reinvigorate city precincts as the state grows.”

The ARA acknowledged the significant efforts currently underway to deliver Cross River Rail, with the project expected to support 7700 jobs over its life.

“Projects like this can only be realised when industry and government work closely together to deliver an ambitious program of work,” Wilkie concluded. “There is no doubt this project will deliver widespread economic and community benefits for years to come thanks to the many thousands of people contributing to its planning and construction.”