At InnoTrans 2022, over 120 rail supply companies from across the UK gathered to promote the UK’s global rail offer. 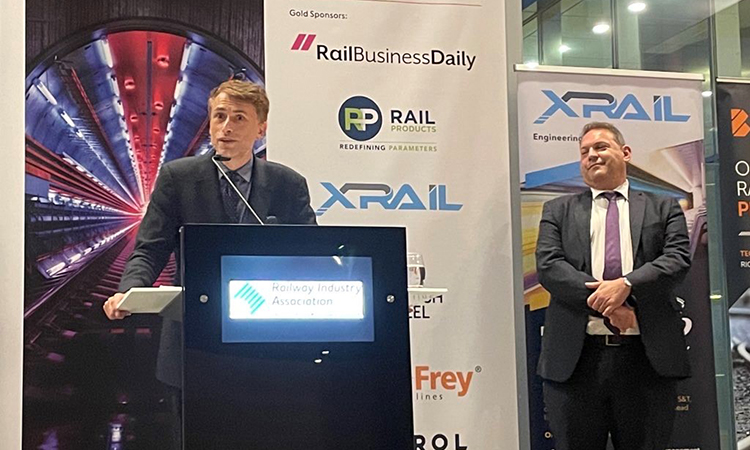 Over 120 rail supply companies from across the UK have gathered at InnoTrans 2022 to promote the UK’s impressive global rail offer. As part of the four-day event, a host of Railway Industry Association (RIA) members attended a networking reception at the British Embassy in Berlin, hosted by the British Ambassador to Germany, Jill Gallard CMG, the Department for International Trade, and RIA.

The event was also attended and addressed by Department for Transport (DfT) Director, Dan Moore, who was also taken on tours of the exhibition on Tuesday and Wednesday, meeting many RIA members at their stands. 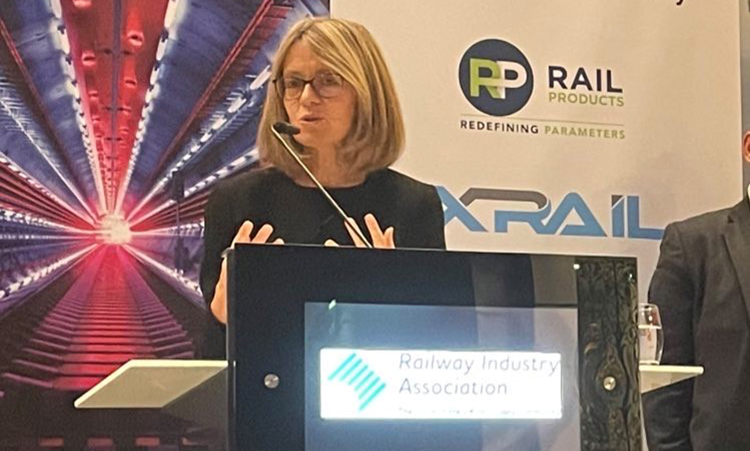 “It’s fantastic to be back in Berlin to attend InnoTrans after a four-year break caused by the pandemic,” Darren Caplan, Chief Executive of RIA, said. “This week has shown once again that the UK rail supply sector is an exporting powerhouse, selling the very best innovations, products, and services to the rest of the world while also helping to innovate and improve our railways at home.

“InnoTrans is a display of world-leading rail technology and innovation and I have been struck by the calibre of exhibiting UK suppliers,” Dan Moore, Director of Rail Strategy and Analysis at the Department for Transport, said. “It was fantastic to speak to many exhibiting UK companies to understand the opportunities and challenges they face in markets around the world. The Government is committed to supporting and growing rail exports, and I wish all suppliers a successful InnoTrans”.