On the eve of the new Transport Secretary’s speech at the 2022 Conservative Party Conference, the RIA has called for the UK Government to provide more certainty to the rail industry. 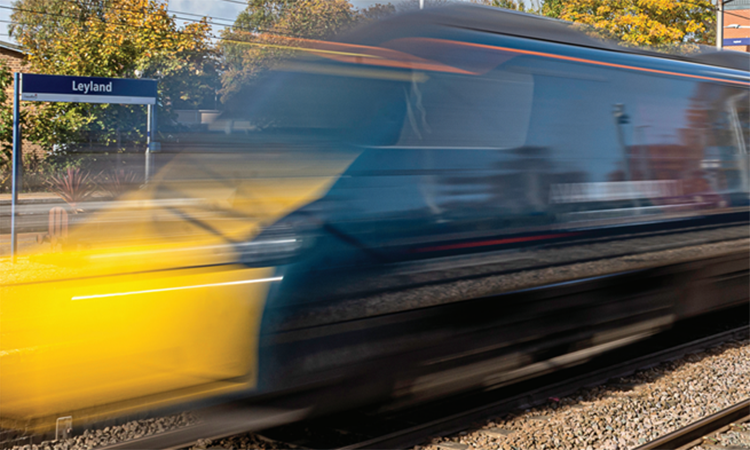 The Railway Industry Association (RIA) has called on the Government to provide more certainty on rail restructuring, enhancements, major projects, and long-term funding plans. The call comes on the eve of the Transport Secretary Anne-Marie Trevelyan’s speech at the Conservative Party Conference in Birmingham. This certainty will ensure rail has the funding it needs and that the potential for private investment is unleashed, meaning the industry will be able to do even more to generate economic growth.

RIA says that the Government can help by:

“UK rail is well positioned to support the Government in its mission to boost economic growth, with the industry contributing £43 billion of GVA, supporting 710,000 jobs, providing £14 billion in tax revenues to the Treasury,” Darren Caplan, Chief Executive for the RIA, said. “But rail’s potential to deliver economic growth will be hampered by uncertainty and ambiguity if we do not get confirmation of the Government’s plans. As the new Transport Secretary Anne-Marie Trevelyan prepares to address the Conservative Party Conference, we urge her and her colleagues in Government to provide the clarity the railway industry needs on Great British Railways, the Rail Network Enhancements Pipeline, major projects, and long-term funding. By doing so, the Government would not only help to unleash the potential of rail to help drive economic growth, but it would also provide a boost to connectivity and capacity, which the country is going to need in future if it is to link and level up communities across the UK.”