The Office for Road and Rail (ORR) has published Network Rail performance review data and analysis for 2014-15. ORR data confirms a 59.1 percent rise in passenger journeys and 9.1 percent rise in freight usage since 2005, this was equalled to sustained levels of investment in a growing rail sector. Last year, Network Rail embarked […] 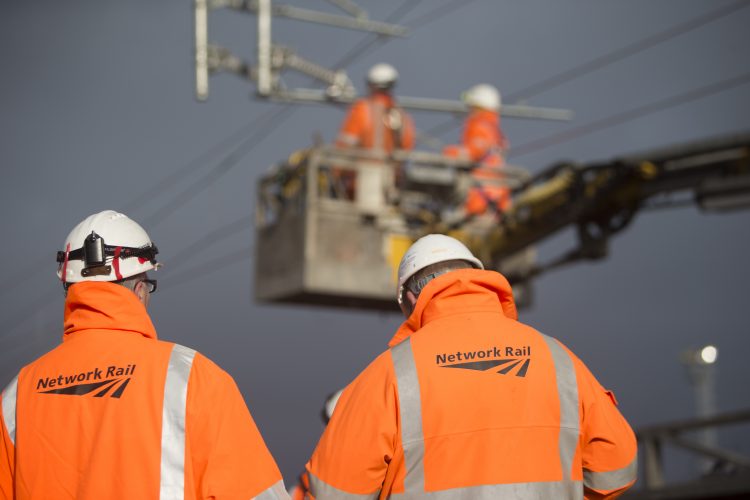 The Office for Road and Rail (ORR) has published Network Rail performance review data and analysis for 2014-15. Last year, Network Rail embarked on a multi-billion pound plan to improve the reliability and efficiency of Britain’s railways through numerous programmes. Targets for 2014-19 (CP5) were put in place to provide value for money, punctuality and reliability, reduced disruption for today’s passengers while improving the railway for the future, and safeguarding the sustainability of rail infrastructure.

Results of the ORR review reveal targets are not being met on a number of its enhancement programme delivery targets with some projects facing delays. The ORR states Network Rail delivered far less work than it planned for the upkeep of the rail network, and while train service performance is good in some sectors, punctuality and reliability is below expectations on some routes, notably Southern, Thameslink and Scotland. The ORR plans to address areas for concern to help the company achieve agreed CP5 targets by 2019.

ORR’s comprehensive analysis revealed Network Rail’s performance on delivery of its enhancement portfolio in the first year of CP5 faced challenges. At the end 2014-15, it had missed 30 out of its 84 planned milestones with some projects facing delays or cost escalations. Track renewal is currently 7 percent behind schedule alongside signalling by 63 percent and overhead line renewal by 77 percent.

However, performance on the East Coast Mainline and freight sector has been good, although punctuality of train service performance remains at 89.6 percent missing its target by 2.9 percent.

ORR chief executive Richard Price said: “Britain’s railways have seen sustained investment and a record rise in passenger numbers as well as freight activity in recent years. This is a real success for the industry which has improved reliability of the network and services over the past decade.

“Network Rail has made a slow start in delivering on its enhancements and performance targets for CP5 and we have asked it to demonstrate how it plans to get back on schedule to deliver on its commitments to 2019. The company is also falling short of its own targets on completing renewals works for the upkeep of the rail network. While there is good performance on the East Coast Mainline and the freight sector, overall reliability on some routes such as the Southern, Thameslink and Scotland routes are below requirements.

“ORR is investigating Network Rail’s performance improvement plans and delivery of enhancements. This work will help identify the issues the company needs to address to improve train performance, increase capacity and deliver on its commitments to passengers.”