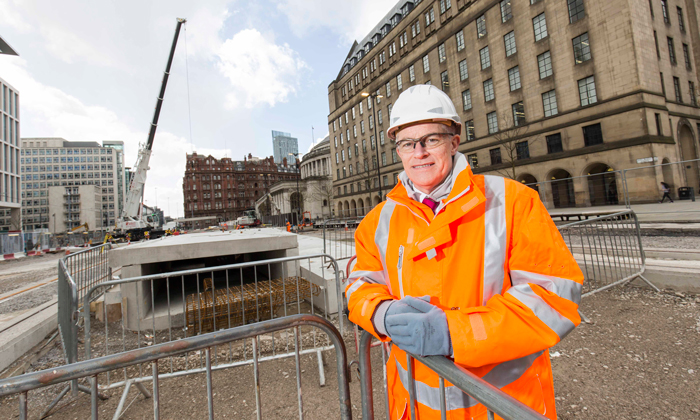 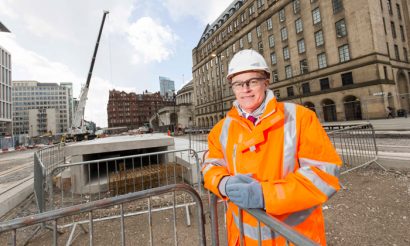 Peter, who has overseen the completion of Metrolink’s expansion into the largest light rail network in the country, replaced then-Metrolink Director Philip Purdy in January 2013, having previously been involved with overseeing day-to-day operations on an interim basis. He will continue in a part-time capacity to oversee the change in operator from RATP Dev UK Ltd to KeolisAmey.

“Peter has been outstanding,” said Councillor Andrew Fender, Chair of the TfGM Committee. “He has played a vital role in successfully delivering one of the country’s largest transport projects in the Metrolink expansion. He can be incredibly proud of everything he has achieved and I wish him the very best for the future. While I am sad to lose someone of his standing and calibre, I know the network is in incredibly good hands with Danny.”

On leaving the position of Director at TfGM, Peter said: “It has been an absolute honour and privilege to be part of the Metrolink team during the network’s transformation. I can think of no better person to pass the mantle to than Danny, given his vast experience in the light rail industry and his fantastic approach to working with all the partners involved.”

Danny has been Peter’s deputy since joining Transport for Greater Manchester (TfGM) from Luas, Dublin’s light rail network, in 2013 and has now taken up the role Head of Metrolink.