The reconstruction and modernisation of the Kaliningrad–Yuzhny railway station will be completed by the end of 2017, according to participants of an interdepartmental meeting for the preparation of the station. 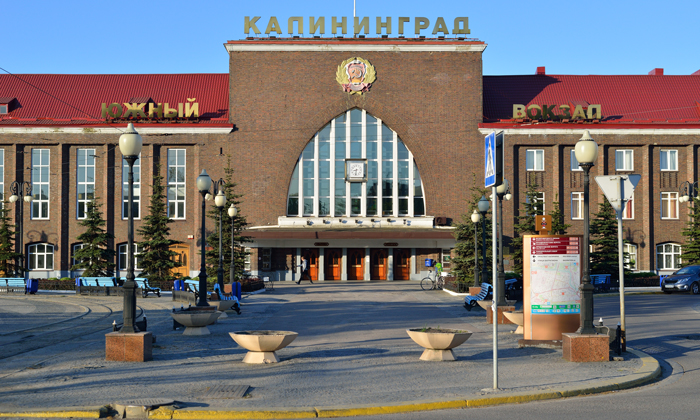 The reconstruction and modernisation of the Kaliningrad–Yuzhny railway station will be completed by the end of the year, according to participants of an interdepartmental meeting for the preparation of the station. 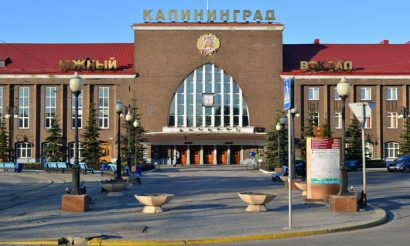 The meeting was attended by representatives from JSC Russian Railways, the government of Kaliningrad oblast and city administration and ANPO Kaliningrad Directorate 2018, and is in preparation for the 2018 World Cup which will be held in the city of Kaliningrad in Russia.

The Kaliningrad station will be equipped with an integrated security system, including metal detectors, X-ray machines for baggage screening, and 209 new digital video cameras throughout the inner and outer perimeter of the station. Security control will begin at the station’s square.

“For JSC Russian Railways, work on the modernisation of the railway infrastructure is systemic,” said Vitaly Votolevsky, Head of the Directorate of Railway Stations of JSC Russian Railways. “After the reconstruction, the station will meet all modern standards of transport security and have a handicap-accessible environment and comfortable and convenient waiting rooms.”

Also, as part of the station’s preparation for the World Cup 2018, a new navigation and voice-notification system will be installed, available in English. Furthermore, in the long-distance ticket office, there will be an electronic queue management system, which will streamline services and shorten the time it takes for passengers to buy tickets.