Are rail organisations missing out on apprenticeship levy benefits?

Neil Robertson, CEO of the National Skills Academy for Rail (NSAR) has warned that rail organisations could be missing out on substantial benefits if they are unprepared for the new apprenticeship levy. 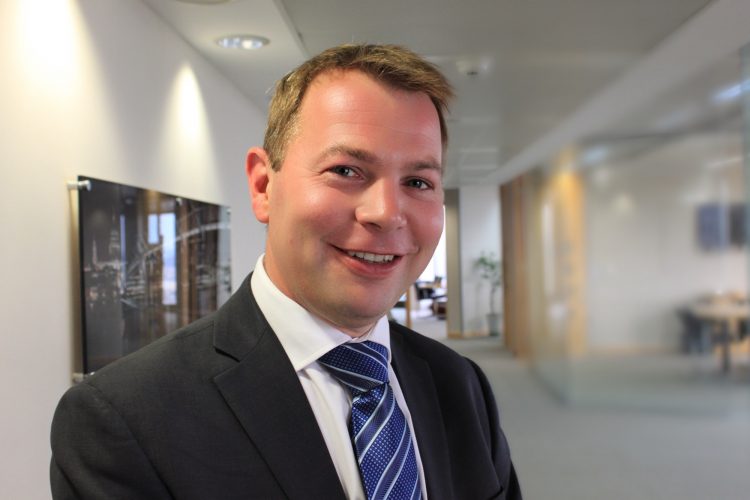 Neil Robertson, CEO of the National Skills Academy for Rail (NSAR) has warned that rail organisations could be missing out on substantial benefits if they are unprepared for the new apprenticeship levy. 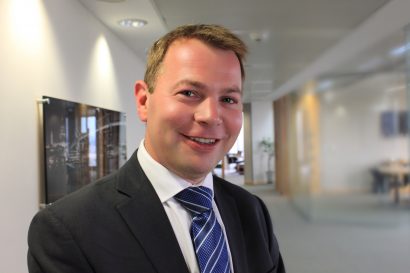 “The effects of the new levy on the rail industry will be significant,” Neil Robertson explained. “If managed and run correctly, the new changes need have no adverse financial effects. If just ignored, the levy will become just another government tax.”

The Government’s aim is to double spending on apprentices in England and the new regulations mean that employers with wage bills of more than £3 million must put 0.5% of their payroll into the levy to fund new apprenticeships. Specifically, the Government is looking to create an additional 30,000 rail and road apprenticeships by the end of the current parliament.

However, a recent survey from City and Guilds skills group, which spoke to 500 senior decision-makers from a range of organisations, suggested that around a third of employers liable to pay the new Apprenticeship Levy from April are not aware of its existence. Only a further third of organisations feel fully informed about the new rules with as many as 28% still unsure whether it would affect their business.

“The government has promised that the levy would give millions a step on the ladder of opportunity,” Mr Robertson continued. “It can help provide greater control of apprenticeship programmes and improve their quality. It will also place greater focus on apprenticeship opportunities which will help fill vacancies, something that can be a challenge. The good news, however, is that many rail companies are responding in a practical and positive way to these changes.”