Union Pacific is boosting safety and efficiency with an approximately $57 million infrastructure investment in Kansas this year. 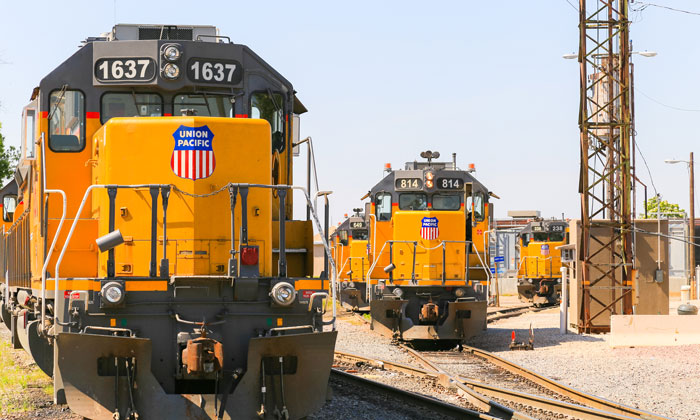 Union Pacific, the principal operating company of Union Pacific Corporation (UNP), is boosting safety and efficiency with an approximately $57 million infrastructure investment in Kansas this year. 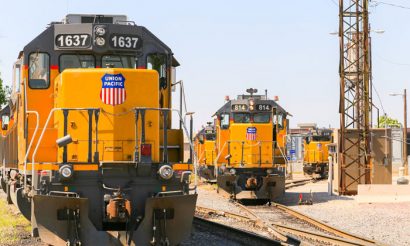 The investment plans fund a range of initiatives, with $43 million being used to maintain railroad track and $12 million to maintain bridges in the state. Key projects planned this year as part of the investment includes:

Union Pacific’s most recent investment is part of an ongoing strategy, with $425 million being spent between 2012 and 2016 to strengthen Kansas’s transportation infrastructure. In total, the company plans to spend $3.1 billion across its network this year and it has invested $51 billion since 2000, contributing to a 40% decrease in derailments during the same time frame.

Union Pacific Railroad is one of America’s most recognised companies and connects 23 states in the western two-thirds of the country by rail, providing a critical link in the global supply chain. The company serves many of the fastest-growing U.S. population centres, operates from all major West Coast and Gulf Coast ports to eastern gateways, connects with Canada’s rail systems and is the only railroad serving all six major Mexico gateways.