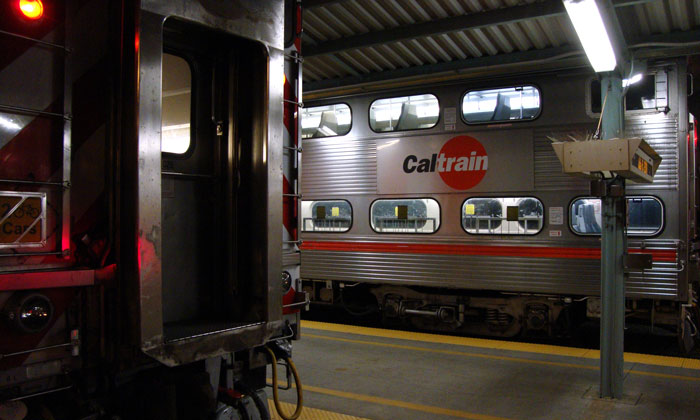 The 2017 Federal Budget package that will be considered for approval by Congress includes a $100 million investment in the Peninsula Corridor Electrification Project (PCEP). 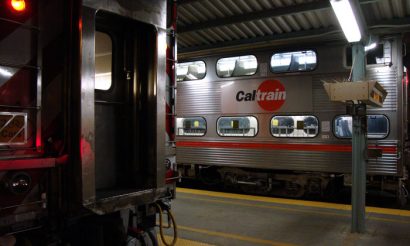 The PCEP is a key component of the Caltrain modernisation program and aims to electrify the Caltrain Corridor from San Francisco’s 4th and King Caltrain Station to approximately the Tamien Caltrain Station, convert diesel-hauled to Electric Multiple Unit (EMU) trains, and increase service up to six Caltrain trains per peak hour per direction.

Approximately $73 million in Federal Core Capacity funding has already been set aside for the project and approval of the 2017 budget and execution of a Full Funding Grant Agreement (FFGA) by the Federal Transit Administration would make over 25% of Caltrain’s total $647 million Federal funding request immediately available to start construction of the project, which would create more than 9,600 jobs.

In January, after a full assessment of the project’s merits, the FFGA was recommended for approval, but the Administration delayed a final decision while the President’s 2018 budget recommendations were being developed. Those recommendations are expected to be announced this month.

“We are cautiously optimistic that bipartisan approval of the budget will be a signal that the Administration plans to follow through with a commitment to invest in Caltrain electrification so we can put thousands of Americans to work and do our part to help drive the national economy,” said Caltrain Executive Director, Jim Hartnett. “Since the news of the delay in authorising our FFGA, this is an encouraging sign that the efforts of our Congressional delegation and the employers and riders who have joined us in advocating for this project are having an impact.”

Over $1.3 billion has been secured to modernise Caltrain and operate electric trains that will expand capacity and deliver faster, more frequent service to Peninsula communities. The project is ready to start construction, and the final step is approval of the federal grant.