The New Zealand government has announced it will be investing $548 million in the country’s rail network in its 2017 budget. 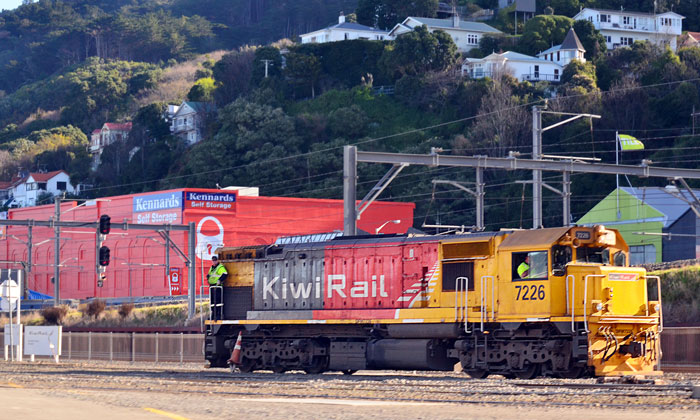 The New Zealand government has announced it will be investing $548 million in the country’s rail network, supporting freight movement, exporters, tourism and public transport. 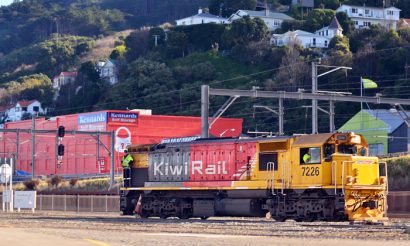 This includes $450 million of funding in KiwiRail over the next two financial years.

“KiwiRail has achieved significant productivity and efficiency improvements over the past two years, despite the challenges of the November 2016 earthquake and the Midland Line fire,” said Transport Minister Simon Bridges. “Budget 2017 investment in New Zealand’s rail infrastructure and systems will ensure that KiwiRail can improve its resilience and reliability, while continuing to support tourism, freight and export industries.”

“The government wants to put the rail network on a longer-term sustainable footing,” he continued “In the year ahead we will be conducting a wider review of KiwiRail’s operating structure and longer-term capital requirements.”

KiwiRail has welcomed the government’s commitment to rail, with KiwiRail Chairman Trevor Janes commenting: “We welcome the budget announcement and the recognition of the significant productivity and efficiency gains made by KiwiRail over the past two years.

“We take more than a million trucks off the roads through an integrated transport system.”

“[This] announcement acknowledges the important role rail plays in the New Zealand transport system. KiwiRail transports around 25% of the country’s exports, plays a critical role in regional tourism and enables more than 27 million commuter trips in Auckland and Wellington each year. We take more than a million trucks off the roads through an integrated transport system. Importantly, every tonne of freight carried by rail is a 66% carbon emissions saving for New Zealand.

“The budget funding announced today will predominantly be invested in KiwiRail’s rolling stock and network to ensure the reliability gains of the past two years continue, and in Zero Harm initiatives to improve the safety of our people, customers  and the public at large.”

Mr Bridges concluded: “The Government has invested over $4.2 billion in rail since taking office in 2008 and this further very big investment in New Zealand’s rail network will support and strengthen this important part of New Zealand’s transport system.”

To find out more about New Zealand’s 2017 budget, click here.