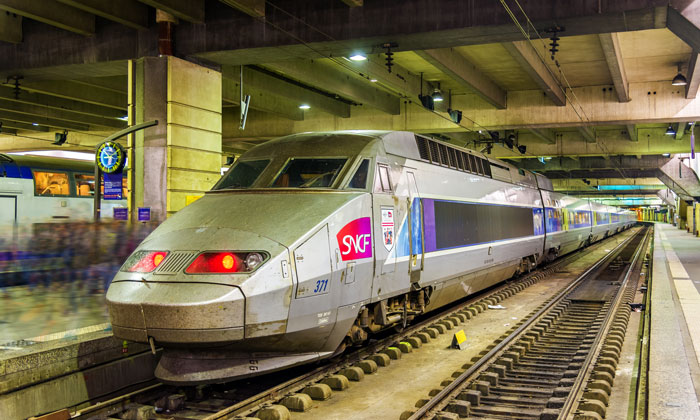 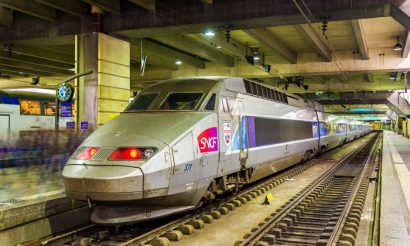 Kapsch CarrierCom is the leading global provider of GSM-R networks and its next generation IP voice network will provide the French railway operator enhanced reliability. It is also the basis for applications such as railway emergency calls or train geolocation.

The new system is based on the 3rd Generation Partnership Project (3GPP) Release 4 (R4) and is now fully accepted by the SNCF.

The R4 core network by Kapsch CarrierCom is a standards-compliant, carrier-grade, all-IP voice core solution based on advanced telecommunications computing architecture. In addition, it is compliant with the level 2 requirements of the European Train Control System (ETCS) and so guarantees a continuous data transmission based on GSM-R and supports live ETCS level 2 traffic.

The solution reaches iso-functionally and non-regression versus the release 99 version of the core network, which was regulated by the 3GPP and the technical specifications of the European Telecommunications Standards Institute (ETSI).

“SNCF certified that the project has been duly performed in accordance to their requirements and with no fall back during the migration,” said Thomas Schöpf, COO of Kapsch CarrierCom. “Our next generation R4 architecture is trusted by some of the largest railway operators in the world. The confirmation of the SNCF is a further recognition of the expertise and the operational know-how we have in the area of railway communications.”