The contract to construct four tracks between Flackarp and Arlöv has been awarded to JV NCC Sweden AB-Obrascón Huarte Lain, SA (OHL). 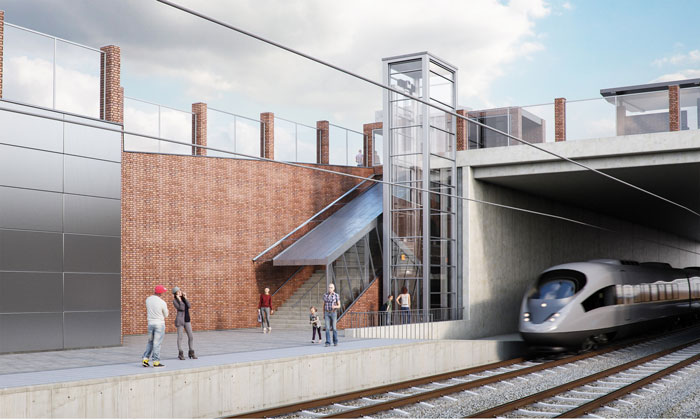 Trafikverket has awarded the contract for the construction of four tracks between Flackarp and Arlöv to JV NCC Sweden AB – Obrascón Huarte Lain, SA (OHL). 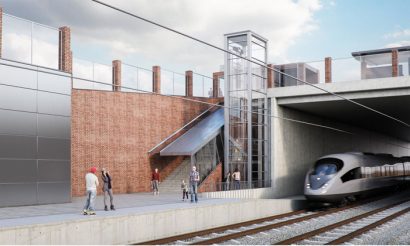 A vision of the new station in Åkarp.

The contract, which is worth SEK 2 billion, covers all work on the project, including earthwork, concrete and BEST (track, electricity, communications and telecommunications) on the route.

It also includes the construction of Hjärup, åkarp and Burlington stations. 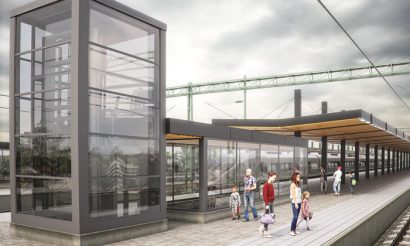 A vision of the new station in Burlington.

“We received four requests from the highly skilled entrepreneurs but the choice fell on the cooperation between the Swedish NCC and Spanish OHL, after that price and added value was evaluated,” said Jens-Peter Eisenschmidt, Project Manager at the Swedish Transport Administration.

Work to build the four tracks on the route between Lund and Arlöv are expected to continue until 2024.