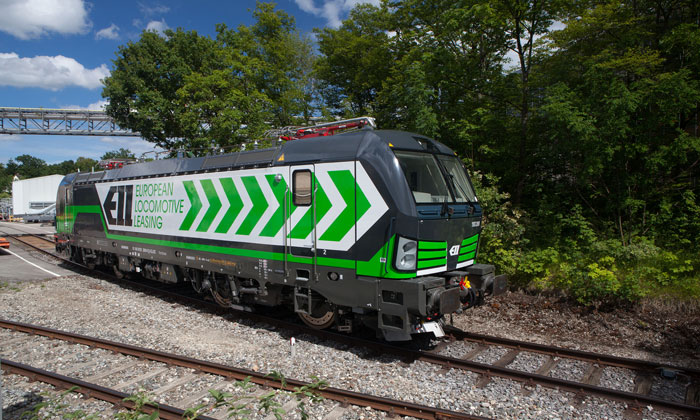 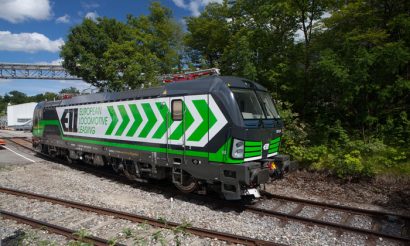 The multisystem locomotives have a maximum output of 6.4 MW and a top speed of 200 km/h. ELL will lease the locomotives to the Czech railway České Dráhy for passenger service on the Prague-Berlin route. With this order, Siemens has now sold 507 electric locomotives in total.

Siemens’ locomotives are used for both freight and passenger service. The first Vectron was delivered in 2012. During the development of the locomotive, the focus was on providing a future-proof design, investment security, environmental compatibility, fungibility, retrofitting capability and convertibility.

The Vectron can be delivered as a purely electrical version for operating with alternating current (AC) or direct current (DC) power systems as well as a multisystem (MS) variant in the power classes 5.2 MW, 5.6 MW and 6.4 MW. Along with the desired national train control system, the locomotives can also be equipped with the latest European Train Control System (ETCS). The locomotives will be built in the Siemens plant in Munich-Allach, Germany.