It has been revealed that 20 per cent of passengers who flew from London to Bordeaux in 2017 would switch to a rail service if one was available. 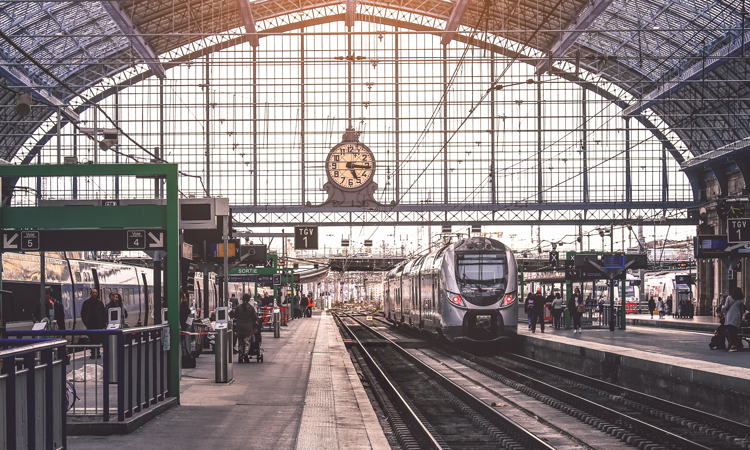 Travelling directly by train between London and Bordeaux has moved a step closer to reality thanks to an agreement between the four route infrastructure managers.

It has been confirmed that the managers will together launch a feasibility study on the adaptions required for making Bordeaux Saint Jean station ready for international passengers.

This agreement is a key milestone in the innovative cooperation between SNCF-Réseau, Eurotunnel, Lisea and HS1 in their bid to create a ‘turn-key’ open access route.

Wendy Spinks, HS1’s Commercial Director, said: “With one in four British Expats living in the Bordeaux region, we have every confidence that this will be a successful and well-used route. We are demonstrating this confidence by investing in the station development necessary to make it a reality.”

The study will investigate the requirements for a new border control and security facilities that could allow passengers to travel directly from Bordeaux Saint Jean station to London St Pancras without changing trains.

The new service would take under five hours and is made possible by the recent opening of the high-speed line – South Europe Atlantic (LGV – Sud-Europe Atlantique) route between Tours and Bordeaux.

Arnaud Sohier, SNCF Réseau Commercial Director, said: “This cooperation between infrastructure managers marks our common will to set the foundations for the development of this cross-Channel rail service.”

Over one million people travelled by air between London and the Bordeaux region during 2017 and modelling shows that up to 20 per cent would switch to rail for a service of this distance.

Jean-Pierre Ramirez, Eurotunnel’s Railway Network Director, commented: “International travellers cherish the convenience of direct high-speed rail services. Following the success of London-Amsterdam, the introduction of such an offer between Bordeaux and London is set to become the market reference.”

Philippe Jausserand, LISEA’s Commercial Director, concluded: “There is already significant demand for travel between the south west of France and London. Our new line between Tours and Bordeaux is the last link in the high-speed route allowing a fast, direct and competitive journey to London. The ideal conditions are now in place to design a future international terminal for Bordeaux Saint Jean.”

Contract signed for the development of new Dresden to Prague route