This decision reflects the successful partnership between the Authority and regional partners; working towards bringing high-speed rail to Bakersfield. 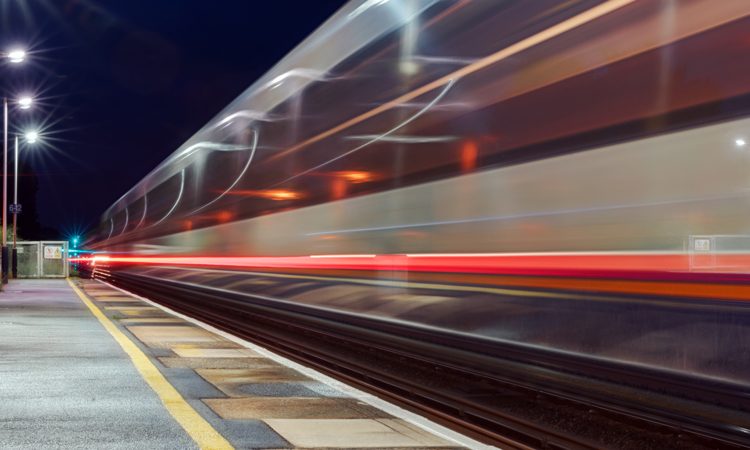 The California High-Speed Rail Authority (Authority) Board of Directors has certified the Final Supplemental Environmental Impact Report (Final Supplemental EIR) for the Fresno to Bakersfield Project Section, and approved a high-speed rail alignment between Poplar Avenue in Kern County and the F Street station location in downtown Bakersfield.

This allows the Authority to take additional steps toward advancing major work on the project.

“This decision by the Board of Directors reflects the successful partnership between the Authority and our regional partners to find a path forward in bringing high-speed rail to Bakersfield,” said Board Chair, Dan Richard. “Having a high-speed rail station in Bakersfield will spur new economic activities and development in the region, and tie the Central Valley to Northern and Southern California like never before.”

The Board of Directors heard a staff presentation and took public comments on the Fresno to Bakersfield Final Supplemental EIR. After deliberations, the Board of Directors voted unanimously to certify the document under the California Environmental Quality Act (CEQA), approve the project and alignment and adopt documents required under CEQA.

The Final Supplemental EIR evaluates what is known as the ‘locally generated alternative’, which extends from Shafter east towards State Route 99 and the existing Union Pacific Railroad tracks, then southward into Bakersfield, ending at a station location on F Street in downtown Bakersfield.

The document then compares the locally generated alternative to the alignment in the area previously studied in 2014.