British Steel has supplied more than one million tonnes of heat-treated rail across six continents – enough to build a railway from London to Beijing. 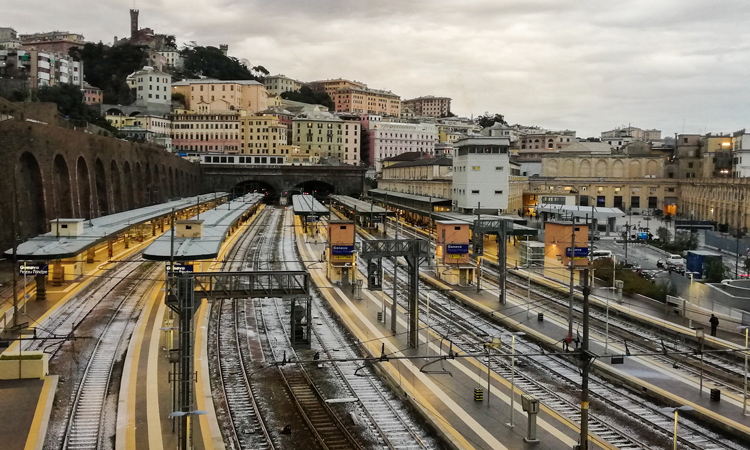 The agreements include the delivery of 18,000 tonnes of its premium Stress-Free (SF) heat-treated rail, and quickly follow two other major deals British Steel has secured with national rail operators.

In September, Network Rail announced it was extending its supply contract with the company for two years and in October, Infrabel signed a four-year agreement.

Richard Bell, British Steel’s Commercial Director Rail, said: “We’re delighted to have been awarded these contracts which reflect the excellent working relationship we have with national rail operators like RFI and our ongoing commitment to delivering high-quality rail in Italy.

“For each of our agreements with RFI, Network Rail and Infrabel, we’ve had to go through a rigorous tendering process so these contracts are excellent demonstrations of our ability to provide first-class products and services in highly competitive markets.”

The premium SF heat-treated rails are designed for use in curved or heavy haul tracks where wear and fatigue are significant issues.

Richard continued: “Our SF range is increasingly popular as rail is being asked to perform for longer in heavier traffic.

“Products like this reduce the need for costly and lengthy maintenance and replacement programmes thereby maximising track availability and allowing trains to run for longer – major benefits for operators and their customers.”

The manufacturing process uses inductive heating followed by compressed air cooling in one continuous movement. This process means no roller-straightening is required afterwards, resulting in a more durable ‘stress-free’ rail.

British Steel opened a rail logistics hub in Lecco in northern Italy in 2017 to service demand in Italy.