Russian Railways will help the Republic of Serbia with the construction and modernisation of infrastructure within the region’s rail network. 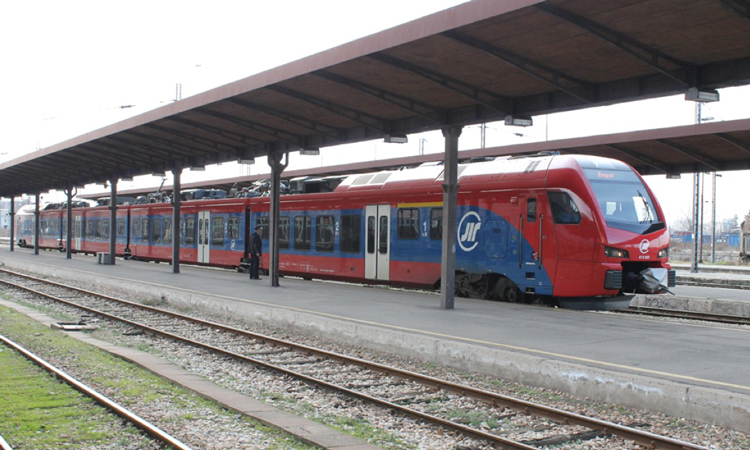 A current EMU operating in Serbia

Following this, a second contract was signed between RZD and JSC Serbian Railways for the engineering and construction of railway infrastructure and a single dispatch centre for train traffic control.

The document details the construction, and the supply of materials, as part of the second stage of reconstruction, modernisation and construction of a double-track railway. This 40.44km section of Stara Pazova–Novi Sad on the Belgrade–Budapest line frequently has trains operating at a speed of 200km/h.

Work will be carried out on constructing electrical infrastructure, architectural and construction (and related) facilities, electric-power facilities, regulating watercourses and arranging the right of way.

Under the terms of the contract, RZD International LLC will develop a project for reconstructing and modernising the Valjevo–Vrbnitsa–Border with Montenegro, 210km long, with prospects for subsequent works.

RZD will also engineer and build a single dispatch centre for controlling train traffic in Serbia. It is expected to take approximately three years to create.