The loan amounts to $160 million which will see Sri Lanka Railways strengthen capacity and resilience ensuring the future of the railway. 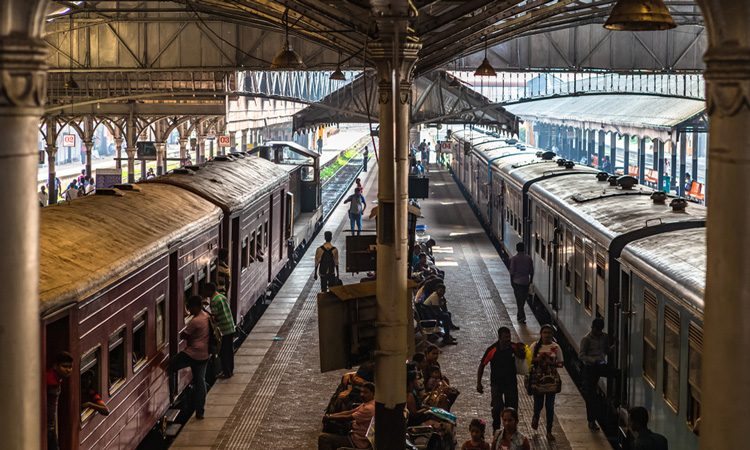 The Asian Development Bank (ADB) has approved a $160 million loan to modernise the operations and improve the efficiency of Sri Lanka Railways, the country’s railway operator, by upgrading its infrastructure and technical capacity. This is ADB’s first loan in Sri Lanka’s railway sector.

ADB Transport Specialist, Johan Georget, said: “There is a need to improve public transportation in Sri Lanka to serve a growing population, expected to reach 25 million by 2050. An improved railway system will help promote the development of services and industries across Sri Lanka, as well as put the railway as a viable transportation mode of choice for the people. This is particularly the case in suburban Colombo, where the impacts of traffic congestion are strongly felt by all road commuters as vehicle numbers have doubled between 2008 and 2018, while rail commuters often face overcrowded trains.”

Sri Lanka Railways moves 136.7 million passengers and two million tonnes of goods annually. However, the market share of the railway sector has progressively declined over the years, while the country’s railway infrastructure is overdue for significant upgrades and modernisation. The network’s signalling and telecommunication systems are outdated, and the paper tickets are manually printed for all ticket classes and station pairs. Sri Lanka Railways owns 250 diesel locomotives and multiple units, but only about three-quarters of them are operational and half of the fleet is more than 30 years old.

The Railway Efficiency Improvement Project will finance the modernisation of the country’s railway system in several aspects to improve the operations, maintenance, safety, skills development, and technical capacity of Sri Lanka Railways. The project will provide a modern multichannel – paper, mobile, and smart card – ticketing system, and will also install a state-of-the-art telecommunications system, which will replace the original system installed in 1985, and allow for two-way communications with train drivers and reduce train delays. The project will also finance a new operations headquarters and train control centre, provide infrastructure and equipment for the maintenance of track and rolling stock, and improve railway safety. The technical training centre of Sri Lanka Railways will be upgraded and new courses will be developed to provide future graduates with knowledge of modern railway technologies.

The project will also strengthen the capacity and readiness for future railway projects. This will include a detailed study for the Kandy suburban railway network; a study on transit-oriented development and land value capture; the preparation of a railway asset inventory and a land management strategy; and the modernisation of the information technology and maintenance capacity of Sri Lanka Railways.

The total cost of the project is $192 million, with the Government of Sri Lanka providing $32 million. The expected project completion date is the end of 2024.

ADB is committed to achieving a prosperous, inclusive, resilient, and sustainable Asia and the Pacific, while sustaining its efforts to eradicate extreme poverty. In 2018, it made commitments of new loans and grants amounting to $21.6 billion. Established in 1966, it is owned by 68 members – 49 from the region.

DAC: Ensuring rail freight can play the role it deserves in Europe