Based on self-reported progress, FRA’s Q4 update details that PTC systems are in RSD or operation on 55,601 miles of rail route across the U.S. 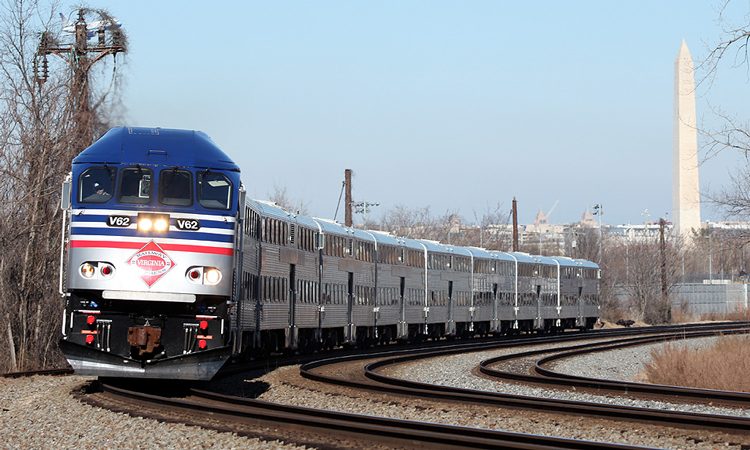 The U.S. Department of Transportation’s Federal Railroad Administration (FRA) has published its update for the fourth quarter (Q4) of 2019 on the self-reported progress of U.S. railroads towards fully implementing positive train control (PTC) systems, as required by Congress.

FRA’s Q4 update has been based on the Fourth Quarter 2019 PTC Progress Reports provided by the 42 railroads statutorily required to implement the PTC technology. As of 31 December 2019, most railroads are operating their systems in revenue service, or in advanced field testing, known as revenue service demonstration (RSD).

Ronald L. Batory, Federal Railroad Administration Administrator, said: “I applaud freight and passenger railroads for their direct and sustained engagement with one another, vendors, suppliers, and FRA. I strongly urge those railroads that haven’t yet commenced RSD, conducted interoperability testing, or submitted PTC Safety Plans to intensify their efforts and take advantage of FRA’s technical assistance.”

Additional figures show that interoperability has reportedly been achieved in 38 per cent of the 229 applicable host-tenant railroad relationships as of 31 December 2019, displaying a 13 per cent increase since Quarter 3 of 2019.

With only 10 months remaining before the deadline set by Congress for the full implementation of PTC, FRA is continuing to direct additional resources to railroads at risk of not fully implementing an FRA-certified and interoperable PTC system on their required main lines by 31 December 2020.

In order to evaluate the risk of noncompliance from U.S. railroads, FRA is primarily considering the following factors:

When considering the outlined factors and the self-reported progress provided by U.S. railroads, FRA currently considers the following eight host railroads at risk of not fully implementing a PTC system on all required main lines by 31 December 2020: