The contract will involve consultancy supervision concerning the freight and passenger railway development between Bogotá and Zipaquirá, Colombia. 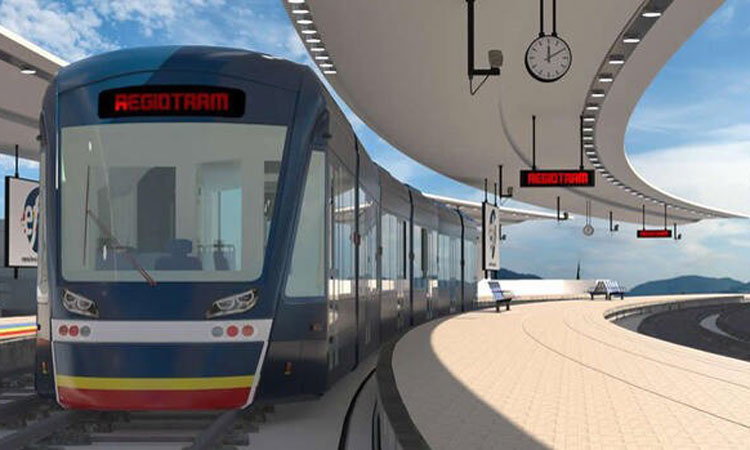 The ‘ARCO Bogotá Zipa’ Consortium – consisting of Ardanuy Ingeniería Colombia and Coral Delgado y Asociados – has announced that it has been chosen to oversee the contract supervision for the planned feasibility studies and designs concerning the freight and passenger railway development between Bogotá and Zipaquirá, Colombia.

The Metropolitan Region of Bogotá-Cundinamarca has awarded the consortium with the supervision contract, worth 2.332 million Colombian Pesos, which has been outlined to last a total period of 17 months. The contract will involve consulting services on various technical, legal, administrative, financial, accounting, environmental, social and gender equality aspects, amongst others.

The project, known as Regiotram del Norte, will be carried out between the Colombian Capital and the city of Zipaquirá, consisting of the construction of a new railway corridor on the existing railway lines currently in operation. The line’s route will begin near Bogota’s Gran Estación Shopping Centre, passing through the La Caro stop, continuing towards the town of Zipaquirá, whilst also crossing the municipalities of Chía and Cajicá during its journey.

The line is part of the national programme to bolster mass transit in the country, which also includes other initiatives such as Regiotram de Occidente and the future Metro de Bogotá. The goal of Regiotram del Norte is to refurbish and optimise the railway network operating on more than 1,500km of track and improve the use of the existing railway networks, as well as those which are planned to be constructed. The project between Bogotá and Zipaquirá is the first of several activities expected to be structured in Findeter, with financial assistance from the Prosperity Fund.

The initial train launch will be jointly collaborated on between various administrations and institutions: The Government of Cundinamarca, The Regional Rail Company (Empresa Férrea Regional), the UK’s Prosperity Fund and the financial entity, Findeter.

The consultancy contract further reinforces Ardanuy Ingeniería’s trajectory in Colombia, a country with one of the company’s most important International Delegations. In 2019, Ardanuy expanded its project portfolio in Colombia with projects such as the feasibility study for a railway line between Medellín and the Region of Urabá, and the study and design works supervision for the Regiotram de Occidente Project in Cundinamarca.