The Australasian Rail Association (ARA)’s Gender Diversity Study for 2018-19 reports that women now make up 27 per cent of the rail workforce, a six per cent increase on 2016-17. 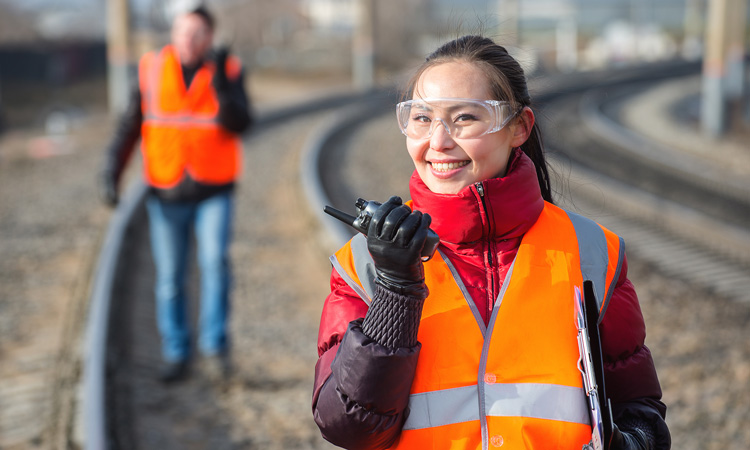 The Australasian Rail Association (ARA)’s Gender Diversity Survey, conducted from 2018 to 2019, has reported that more women are now advancing their careers in rail. However, it also emphasises the need for more to be done in order to improve participation in the industry. The survey report displayed obvious improvements in the number of women now working in rail since the last survey was completed in 2016 and 2017.

Caroline Wilkie, ARA‘s Chief Executive Officer, said: “Women now make up 27 per cent of the rail workforce, which is a six per cent improvement over the last two years. More women are also staying in the industry and getting promoted, with 22 per cent of management roles now held by women. While it is great to see these improvements across the industry, women’s participation in rail remains below the national average and shows there is still more work to do.”

Caroline continued: “We have seen a really strong push to attract more women to the industry and retain those already in the industry since our last survey and expect to see further improvements on these outcomes in the near future. Our Women in Rail Strategy is supporting our members as they build gender diversity across their businesses, and the survey results will help inform this important work over the next 12 months.”

The Women in Rail Strategy was launched by ARA in 2017 and includes four key focus areas: attraction and promotion; improved networks; retention; and national benchmarking. “There are so many opportunities for women to build rich and rewarding careers in rail as the industry grows. We look forward to continuing to work with our members to support the achievement of their gender diversity targets,” concluded Caroline.