It all began in the 1920s, but today, MATISA is active worldwide through its subsidiaries or its representations and remains continuously attentive to the needs of its customers. 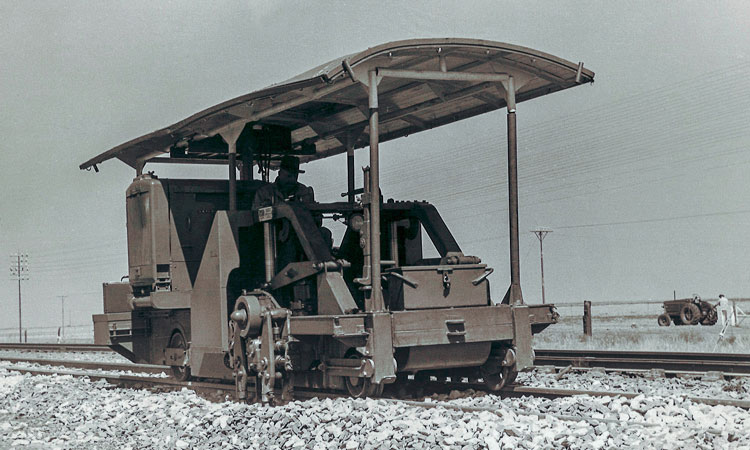 It all began in the 1920s, when working conditions were extremely difficult on railway construction sites – track construction and maintenance required strenuous, heavy and slow manual labour. In order to improve this situation, the development of a prototype machine led to a so-called ‘tamping machine’, capable of compacting the ballast under the sleepers to stabilise the track bed. 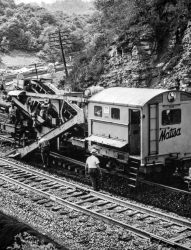 After the development of this machine in the 1940s, the time had come to consider setting up a company for industrial production. In 1945, just after the end of the Second World War, courageous visionaries took the initiative to found MATISA.

New developments, fine-tuning, improvements and modernisations have been carried out since then and continue to intensify to this day.

The decades since the beginning of MATISA have been marked by a dazzling technological evolution that is by no means over.

MATISA still exists after 75 years thanks to the continuous efforts, perseverance and genius of its staff, all hierarchical levels and functions combined, and the customers. 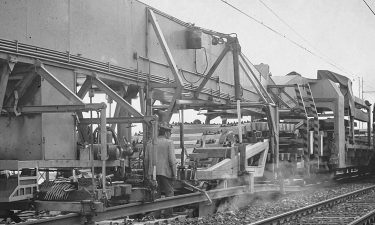 MATISA, as an international specialist in the railway world, and its staff have always been able to adapt to technological and societal changes. Today, MATISA is active worldwide through its subsidiaries or its representations and remains continuously attentive to the needs of its customers.

Despite the country’s deindustrialisation trend, the shortage of skilled labour and monetary difficulties, MATISA has managed to maintain its centre of activities in Switzerland. Building on its past, MATISA is looking ahead. The evolution of the Internet of Things (IoT) and the intensification of the means of rail transport bring another milestone in the complexity of technological evolution and maintain MATISA’s passion to meet new requirements in a market dictated by standards that are still as complex to satisfy. We remain confident to experience these new trends with many of you. 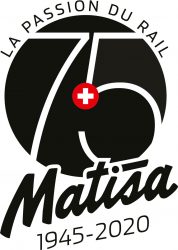 HATI: The key to the future of autonomous MATISA machines

One response to “MATISA: Celebrating 75 years”