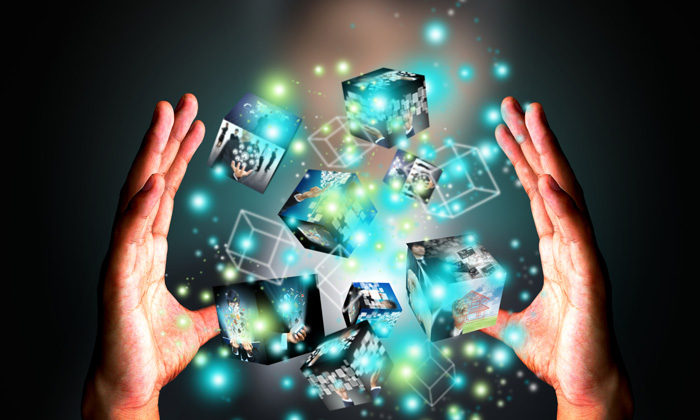 Rail standards are essential; they provide the overall control framework through which the industry manages safety, technical and operational risks. In addition to providing clarity in relation to statutory and regulatory requirements, they are necessary to ensure compatibility, quality and consistency of approach. Whilst the aim of standards is to achieve a safe, high-performing, cost efficient railway system they are often criticised for their complexity, stifling innovation and adding unnecessary cost.

In recognition of this, over the past 18 months Network Rail has been undertaking an extensive programme of work; reviewing and enhancing its suite of engineering and operational standards. It uses a risk-based approach and is expected to be complete by March 2018.

In addition, in both its own Transformation Plan and its response to the independent Hansford Review into third party funding, Network Rail identified that there is a greater need for suppliers to be involved in “proactively challenging standards that are considered to drive increased cost without comparable benefit, with particular focus on the early project design stages” and has been working over the past six months on the key steps to enable this to happen.

In the early stages of the standards challenge initiative, Network Rail conducted an engagement and benchmarking exercise involving a number of rail sector companies and other industries. Welcoming this initiative, the Railway Industry Association (RIA) offered to collaborate with Network Rail and rail industry suppliers to help find the best way forward. It was clear to RIA from the outset that there was a huge potential benefit to the whole industry if it could help develop an effective process for suppliers to be able challenge policies, standards and the way they are being used.

The workshop was interactive, well attended and successfully achieved all of these objectives.

Some of the key enablers identified were as follows: 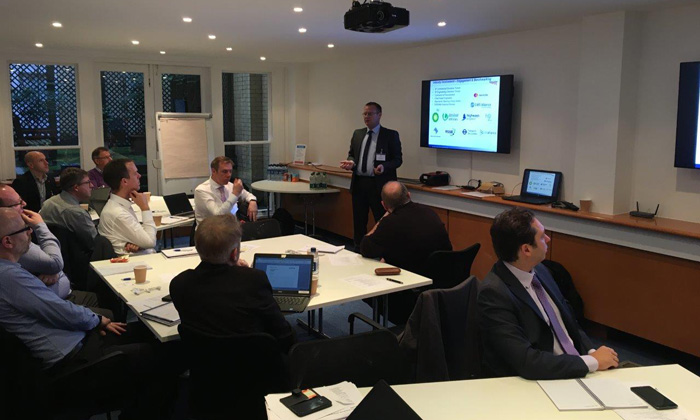 The Network Rail and RIA held a workshop in November 2017 that brought together 20 companies representing a cross-section of the supply chain.

Network Rail has already started to address the first two barriers by inviting suppliers to support the ongoing process of reviewing and updating their standards, now and in the future, and developing a process for suppliers to raise a challenge to a standard, either as part of a project or as part of business as usual. The process is currently being trialled using some of the examples of specific standards considered to drive increased costs that were identified in the workshop. Following evaluation of the trial the process is planned to be made available by late-March 2018.

The workshop identified that often the nature of projects is such that the timescales do not provide a sufficient opportunity to challenge standards and that proposing alternative approaches could introduce additional risk, particularly if there is not an embedded culture that welcomes and promptly considers a different approach. It also concluded that whilst specific standards can be a problem, it is sometimes the way in which standards are interpreted and applied that is the issue. As the generic term ‘standards’ is being used to describe policies, rules, business processes, specifications and standards it was appreciated that there will be various forms of challenges ranging on a scale from simply seeking clarification through to proposing a completely brand-new approach; requiring more detailed assessment, trial and evaluation.

Within the workshop a number of potential incentives for encouraging suppliers to challenge standards were identified and it was quickly recognised that some incentives may be more applicable depending on the stage of project development and/or individual nature of the challenge itself. In each case it was noted that there is a need for the incentive to result in a positive outcome for both Network Rail and the supplier. Some examples of the potential incentives identified included:

A follow-up workshop involving Network Rail, RIA and contractor representatives has been arranged for early-January 2018 to further evaluate the incentives with a view to recommending those that should be adopted. The next steps towards implementation are to:

To date, the standards challenge initiative has focused upon Network Rail company standards, and supporting documentation such as specifications and processes. Another key next step therefore is to consider how the findings, where relevant, could be applied to the wider suite of industry standards.

In summary the vision is that, in the future, suppliers will be positively encouraged to suggest changes to standards and how they are being used and Network Rail will welcome and respond swiftly and efficiently to proposed changes both within, and outside of, a project environment. This is expected to unlock significant innovation and cost savings, thus allowing the industry to deliver a higher quality railway for its customers.

Brian Tomlinson is the Chief Systems Assurance Engineer at Network Rail and has over 25 years’ experience working in the rail industry. Brian is the Chair of Network Rail’s Company Standards & Controls Group which owns and oversees the management of the company’s standards and controls framework.