FRA announces more than $500,000 in funding to deter trespassing 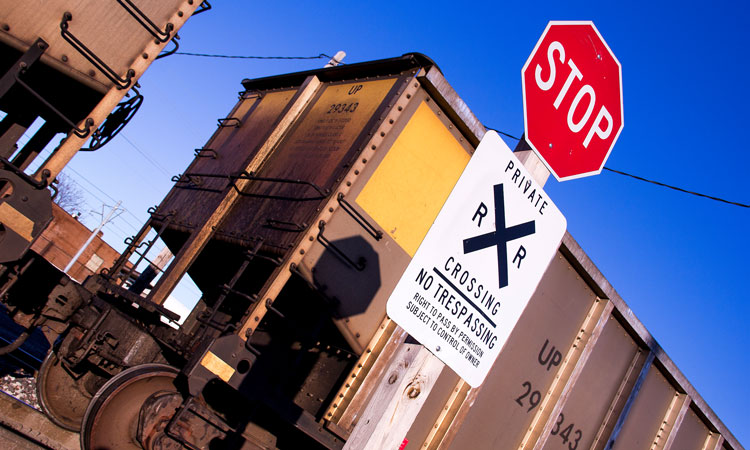 The FRA is announced funds, totaling $528,028, for 11 projects in six states: California, Florida, Massachusetts, Montana, North Carolina and New Jersey. The agency received a total of 23 eligible applications for the grant programme.

In awarding the grants, FRA focused on trespass hot spots – geographic areas where law enforcement agencies have witnessed high instances of the behavior. Between 2014 and 2018, FRA research confirmed 4,721 trespass incidents resulting in 2,412 deaths in the United States.

This grant programme exemplifies priorities outlined in FRA’s National Strategy to Prevent Trespassing on Railroad Property, which the agency issued in 2018. These include funding and developing partnerships among stakeholders well-positioned to assist their communities.

In making these grant selections, FRA afforded preference to 10 states with the highest numbers of trespass-related incidents. FRA then considered geographic diversity and applicants using innovative approaches to saving lives.

Law enforcement agency grantees will report their programmatic outcomes, ensuring agencies meet project goals through the activities negotiated in their agreements with FRA. These agencies will also provide other activity details, including the rationale for the selected enforcement activities. This information will contribute to the wealth of research FRA incorporates into its national life-saving efforts.

Ronald added: “Local law enforcement officers know these areas and the residents’ needs, so we’re investing to help them serve their communities. This work and resulting information will help us save even more lives.”