U.S. Secretary Elaine L. Chao has announced that $1 billion will be invested in American infrastructure through the BUILD Transportation Discretionary Grants programme, to repair, rebuild, and revitalise transportation systems across America. 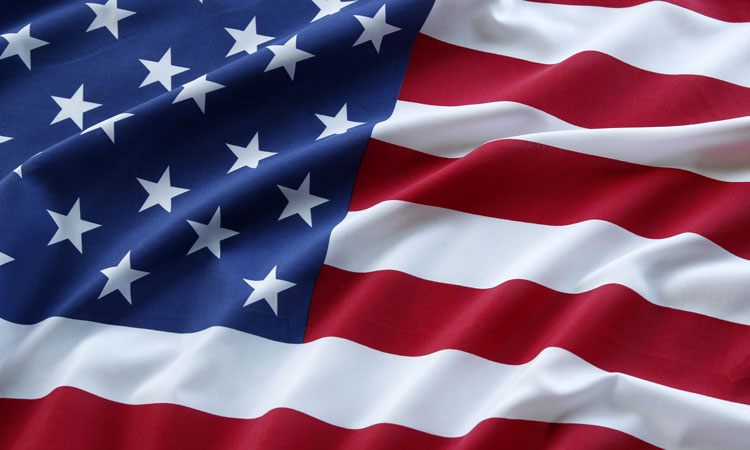 Elaine said: “This Administration is making significant investments in infrastructure, and this $1 billion in BUILD grants will repair, rebuild, and revitalise transportation systems across America.”

Fiscal Year 2020 BUILD Transportation grants are for planning and capital investments in surface transportation infrastructure and were awarded on a competitive basis for projects that will have a significant local or regional impact. BUILD funding supports roads, bridges, transit, rail, ports or intermodal transportation. Since 2017, the Administration has awarded nearly $4 billion in BUILD grants to improve America’s infrastructure.

To better address the needs of rural America, which has historically been neglected, the Department is awarding 50 per cent of BUILD Transportation grant funding to projects located in rural areas that deliver positive benefits for these communities, consistent with the Department’s R.O.U.T.E.S. initiative. For this round of BUILD Transportation grants, the maximum grant award is $25 million, and no more than $100 million can be awarded to a single State, as specified in the appropriations act.

Among the rail-specific funding projects are: the Hattiesburg Downtown Railroad Innovation project for the construction of grade separations and connection tract at a major rail intersection; a project to construct a multimodal passenger rail and bus station in Lexington’s Depot District, replacing the 7th Avenue at-grade rail crossing with a grade-separated rail crossing at 5th Avenue, and making track improvements between the two components; a project to construct approximately 5.5 miles of rail to connect the Port of Cates Landing and the adjoining Select Tennessee certified industrial site to the TennKen short-line railroad.

The full list of awards can be found here.