In order to continue delivering its transformation plan, as well as protect jobs and services, the Wales and Borders franchise, as of 7 February 2021, is now operating under public ownership. 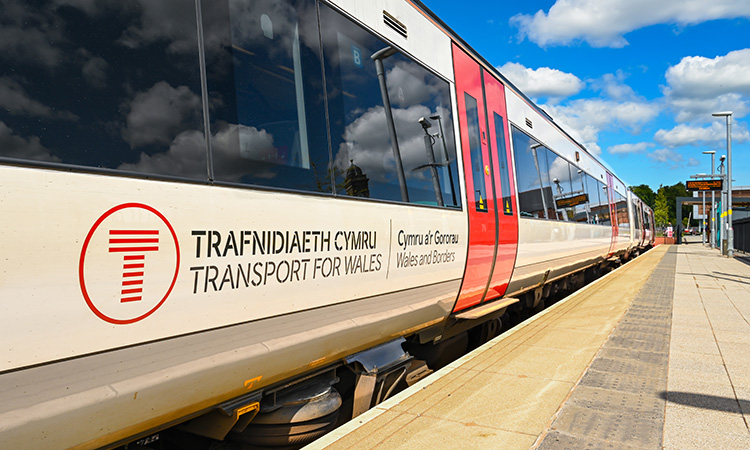 The Welsh government has announced that it has taken the Wales and Borders rail franchise into public ownership to protect services, safeguard jobs and deliver infrastructure improvements in light of the ongoing challenges of the COVID-19 pandemic.

The move, which was announced in October 2020, comes in the face of a significant reduction in passenger numbers. It is intended to provide for longer term financial stability, necessary to secure plans for infrastructure improvements and deliver future improvements for passengers.

Ken Skates, the Welsh Minister for Economy, Transport and North Wales, said: “Our rail service is a critical asset and one we must protect. Since the pandemic began, we’ve provided significant financial support to keep trains running. The need for greater public control is a reflection of the ongoing pressures of coronavirus and the challenges being faced across the rail industry as passenger demand remains low.”

“We remain determined to deliver key commitments made at the start of the journey with Transport for Wales, including the creation of Metro systems and the delivery of brand new rolling stock. Bringing the rail franchise into public control will help to secure this better future for passengers. It is a public transport asset, in public ownership, for the public good,” he added.

Welsh Deputy Minister for Economy and Transport, Lee Waters, said: “The railway is an integral part of Wales’ transport network, and we want it to be of even more importance in the future. Tackling the climate emergency means that we need to make it easier for people to step out of their cars and walk, cycle and use public transport instead. Transport for Wales will be working across all of these areas as part of our efforts to create an integrated, more convenient transport system. The action we have taken to bring the franchise into public ownership will help make this ambition a reality for passengers.”

James Price, Chief Executive of Transport for Wales, said: “COVID-19 has presented many challenges for us at TfW, and these will continue as we evolve as an organisation. However, we’ve been able to remain resilient, and our main priority during these testing times has been to keep our customers and colleagues safe. This next step on our journey will ensure that we continue to provide passenger rail services across our network, protect jobs and deliver our ambitious plans to improve the transport network.”

“At the start of January 2021, we successfully completed a three-week blockade on the railway lines north of Radyr, allowing us to move forward with the next phase of works for the South Wales Metro. We’re continuing to deliver our transformational plans, and this new model will allow us to achieve our vision and improve the lives of people across Wales and the Borders,” he concluded.