The New Delhi Station redevelopment project will include features that ensure multi-modal transport integration and development. 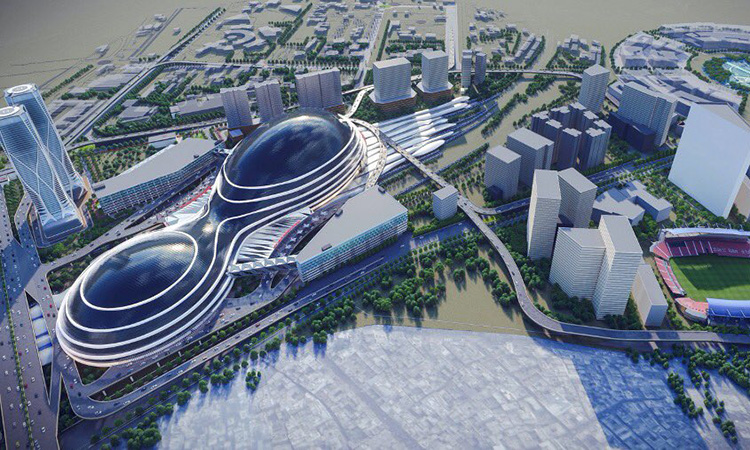 The Rail Land Development Authority (RLDA) has opened the request for quotation (RFQ) bids for the redevelopment of the New Delhi Railway Station.

In the next stage, RLDA will float the Request for Proposal (RFP) for selected participants who are qualified during the technical process. The development follows the pre-bid meetings and virtual roadshows that apprised the stakeholders of various developments and elicited feedback on the project.

The New Delhi Railway Station Redevelopment is a flagship project of the Rail Land Development Authority (RLDA), and the first to be undertaken on the Transit-Oriented Development (TOD) concept in Delhi-NCR. It will incur the capital expenditure at around $680 million and will be developed on a DBFOT model. 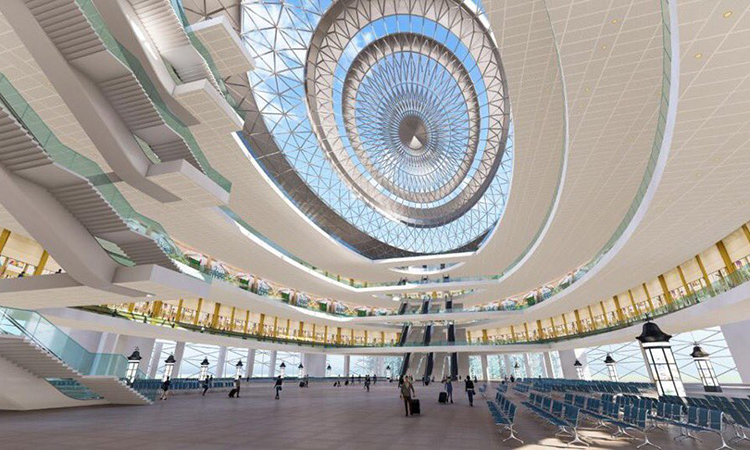 The project offers multiple revenue streams to the developer, including revenue from real estate rights, and is expected to be completed in around four years. The concession period is for 60 years.

“The redevelopment of the New Delhi Railway Station is our flagship project that will stimulate the economic development of NCR. The project attracted interest from various national and international stakeholders. The project will be instrumental in augmenting the local economy, generating employment opportunities and boosting the tourism potential of Delhi-NCR, ensuring Inclusive Development for Aspirational India,” said Shri Ved Parkash Dudeja, Vice Chairman of the RLDA.

The station is strategically located in the heart of Delhi and has proximity to Connaught Place, Delhi’s prime commercial hub. It will be redeveloped into a world-class station in line with global standards, featuring: 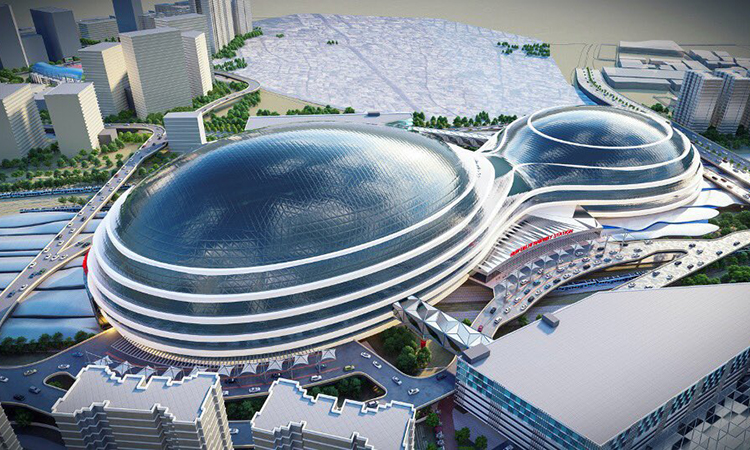 The station will be developed to ensure multi-modal transport integration and development. It is connected to the IGI Airport through the Airport Express Line Metro and with Delhi NCR via Yellow Line of Delhi Metro. DTC bus stops lie on both sides of the station.

The station has a master plan area of 120 hectares, out of which 88 hectares is being planned in Phase 1 (of the project). RLDA is the approving authority for the Master Plan. To expedite the approvals and clearances, an Apex Committee under the chairmanship of the Honourable Lieutenant Governor of Delhi has also been constituted.

RLDA is currently working on 62 stations in a phased manner while its subsidiary, IRSDC, has taken up another 61 stations. In the first phase, RLDA has prioritised prominent stations like New Delhi, Tirupati, Dehradun, Nellore and Puducherry for redevelopment.

The railway stations across India will be redeveloped on a PPP Model as a part of Smart City Projects launched by the Government of India. The Station Development Programme is being closely monitored by the Minister for Railways, Shri Piyush Goyal.