Results from an ARA survey have found that investments into faster rail connections to and from Australian regions should be an immediate priority. 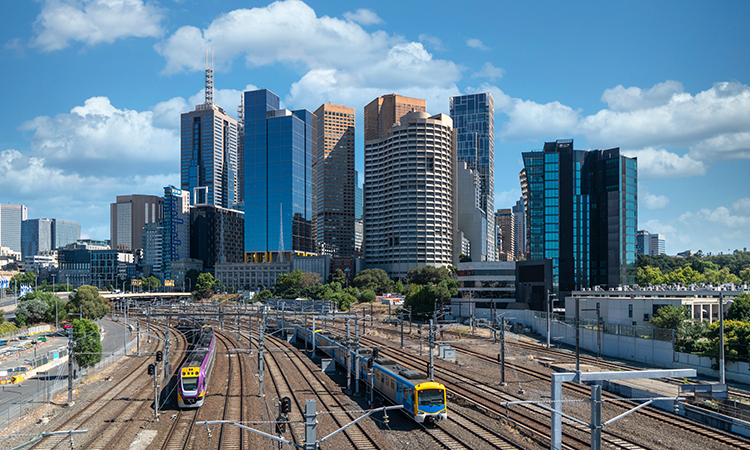 New research has confirmed that immediate investment is needed to increase the speed of Australian rail networks as more people consider a move to the regions after COVID-19.

A survey of 600 regional and metropolitan residents across New South Wales, Victoria and Queensland commissioned by the Australasian Railway Association (ARA) has found that faster rail connections would make people more likely to consider a move to the regions after COVID-19, which resulted in drastic changes in work patterns.

With three quarters (77 per cent) of respondents expecting at least some of the changes to their work as a result of COVID-19 to be permanent, a quarter of city residents surveyed (26 per cent) were likely to consider a move to the regions, and faster rail would increase their likelihood of making the move.

ARA‘s Chief Executive Officer, Caroline Wilkie, said that the survey findings were released to coincide with the launch of the ARA Faster Rail Report, prepared by Arup.

“With an additional 10 million people expected to move to Sydney, Melbourne or Brisbane by 2060, faster rail will be essential to support urban renewal in key regional centres,” Caroline said. “Highways in and out of Sydney are already reaching capacity, which means that we must invest now in faster rail to support the east coast’s sustainable development. Immediate investment in existing networks would improve the speed, reliability and frequency of regional rail services into the city as we plan for fast rail connections over the next decade.”

Caroline added: “For too long, rail investment has lagged behind road funding, and the regional rail network is now below global standards. It is time to bring Australia up to standard and tap into the new demand for regional development resulting from COVID-19.”

How digital innovations are heralding a new golden era for rail