Ahead of the devolved national and regional elections in the UK, the Railway Industry Association has published five manifestos that highlight the ‘key asks’ of the industry. 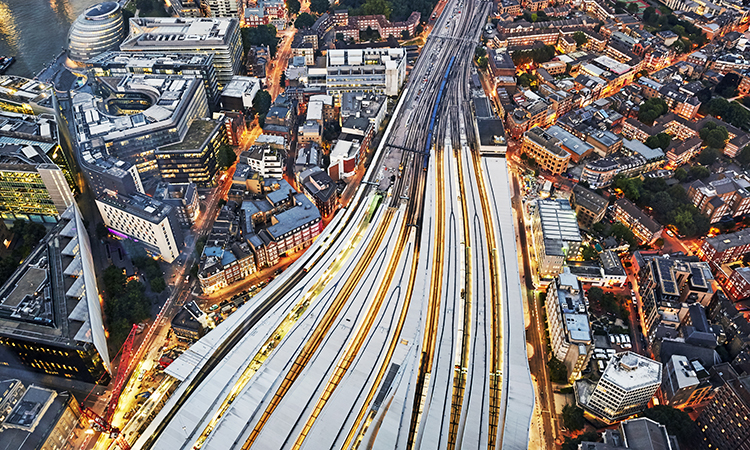 The Railway Industry Association (RIA), the voice of the UK rail supply community, has published five manifestos – London & South East, Midlands, Northern, Scotland and Wales – ahead of the devolved national and regional elections taking place in May 2021 in the UK.

The manifestos highlight the ‘key asks’ that the rail industry would like to see from political decision makers in Scotland, London and the South East, Midlands, the North of England and Wales & Western over the coming years. The North of England manifesto has been produced jointly with Northern Rail Industry Leaders (NRIL).

Darren Caplan, Chief Executive of the Railway Industry Association (RIA), said: “The upcoming Devolved National and Regional Elections offer the opportunity for candidates across the political spectrum and in all parts of the UK to affirm their commitment to a strong, vibrant rail sector that can lead the economic revival following coronavirus. Rail is green; it is a catalyst for economic growth and it is geographically spread across the country, making it a prime candidate for continued investment, at such a critical time for the economy.”

“The Railway Industry Association has published five manifestos today setting out what rail businesses need from policy makers in order to best support the economy and jobs. Whether in Scotland, the North, Midlands, London and the South East or Wales & Western, the rail industry needs a consistent and visible profile of work; support to decarbonise and digitalise the network; commitments to major projects; and backing to develop innovation and skills. We look forward to working with all parties, both before and after the elections, to ensure that our railways continue to act as the economic backbone of the country,” he added.

RSSB evaluating next phase of hydrogen fuel cells in rail