After going live in 2023, the Online Key Management System will then be rolled out across the UK as part of Network Rail’s long-term programme to transform the UK’s rail system. 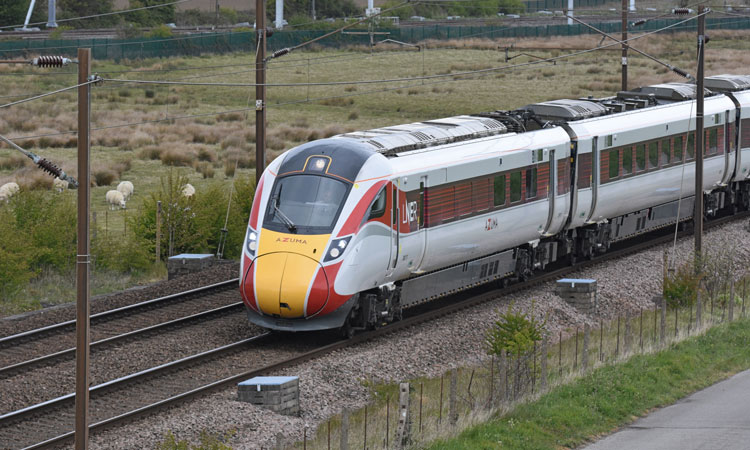 This advanced data security solution, known as an Online Key Management System (OKMS), will play a key role in the safe and smooth running of a modernised rail network, by securing critical data exchange between trackside equipment and in-cab European Train Control Systems (ETCS) equipment. ETCS communicates safety critical information, such as train positioning between track and train, meaning that the trust and integrity of the transferred information is paramount.

The new Thales OKMS will build on proven offline key management technology that has been developed by Thales in the UK and Germany and deployed in both Poland and Israel.

However, this version for the UK will incorporate new innovative online connectivity, adding a greater level of automation. This will enable control keys and instructions to be issued more effectively than on current networks, which rely on a human interface.

Andy Bell, VP for Thales Ground Transportation Systems in the UK, said: “The online element of this solution is truly innovative, having not yet been implemented elsewhere in the world, meaning Network Rail will be leading the market in the new generation of systems. The Thales solution will be developed in both our cyber-security development centres in Germany and closer to home in Thales’s worldwide Digital Competence Centre (DCC), located in Manchester in the UK.”

The new system will be trialed in late-2022, before it goes live in 2023. It will then be rolled out across the UK as part of Network Rail’s long-term programme to transform the UK’s rail system.