As part of the UNFCCC (United Nations Framework Convention on Climate Change) Africa Climate week, UIC inaugurated its new carbon neutral, sustainability pledge for the African region and railways by 2050. 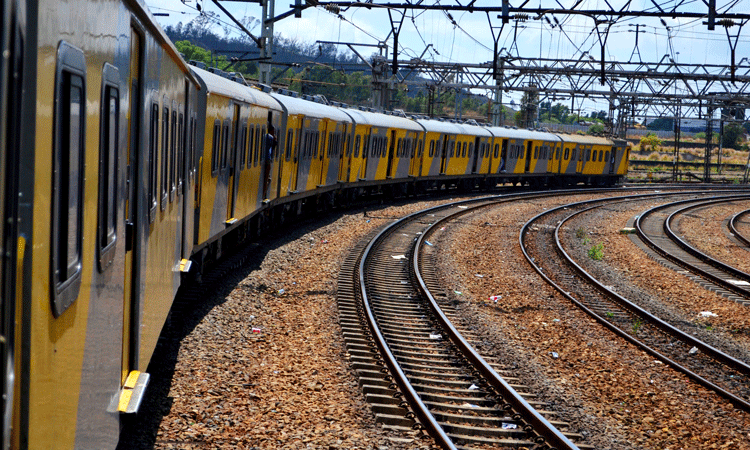 UIC Africa launched its new sustainability pledge for the African region, as part of the United Nations Framework Convention on Climate Change (UNFCCC) Africa Climate week. The pledge unites UIC Africa members under a common commitment: carbon neutrality of the African railway and to grow market share to 25 per cent by 2050. The pledge sets out a plan to realise these twin ambitions, as well as support the wellbeing of the workforce. The pledge seeks to promote modal shift to rail through process and digital innovation and charging policies to enable an accessible, seamlessly connected and effective customer experience.

The ambition for decarbonisation will be actioned through energy efficiency, eco-design and circularity principles and the planned phase out of diesel services, prioritising renewable energy sources. Furthermore, the pledge also sets out the importance of regional collaboration, knowledge sharing and integration.

On 29 September 2021, UIC Africa also set out a call for action to bolster the development of African railways and support sustainable mobility in line with the UN Sustainable Development Goals (SDG).

Mohamed Rabie Khlie, Chairman of UIC Africa and UIC Vice-Chairman, noted during his opening speech, that the Green Deal for Africa Railways represents a moral contract reflecting the collective commitment and voice of the railway community.

François Davenne, UIC Director General, welcomed and applauded the leadership being taken in the railways of Africa – targeting the carbon neutrality of African rail by 2050. He stated that at COP26, UIC will be calling for action to invest and support rail in Africa and Globally.

During the event, coordinated and moderated by UIC Africa, representatives from the African Union (AUC-IEC), UN Habitat, and UIC member Bollore Railways shared their thoughts during the two-hour session on how rail and public transport, as the greenest form of high-volume transport, has the ability to help transform cities and the transport systems of Africa.