The Federal Railroad Administration (FRA) has revealed its Midwest Regional Rail Plan, a detailed framework for the improvements of the intercity passenger rail network in the Midwestern U.S. 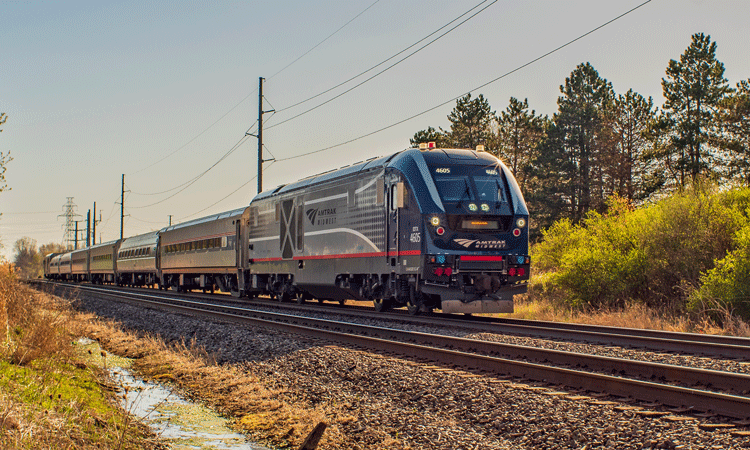 The study is the culmination of an intensive cooperative effort led by FRA and the Midwest Interstate Passenger Rail Commission (MIPRC), and developed in partnership with 12 state departments of transportation, as well as Amtrak, freight railroads, transit organisations, councils of government, metropolitan planning organisations, chambers of commerce, regional railroads, and advocacy groups. Over a two-year period, these entities hosted stakeholder workshops and undertook the research and analysis underpinning the report.

“This plan exemplifies the very best of our regional rail planning efforts and interstate partnerships,” said Amit Bose, FRA Deputy Administrator. “I applaud the leadership of MIPRC, the 12 participating states, and all stakeholders for working together toward a modern passenger rail system that connects communities of all sizes and support jobs and commerce across the Midwest ”

Laura Kliewer, MIPRC Director commented: “The Midwestern states are pleased to continue our strong partnership with the FRA in releasing this conceptual template for a network of fast, frequent passenger rail through the Midwest. The synergy of looking at passenger rail development from a regional system viewpoint – rather than just an individual corridor or state – is invaluable. MIPRC looks forward to using this regional development plan to build out a strong Midwestern passenger rail system.”

The Midwest is a geographically large and economically significant region with a total estimated population of over 67 million people as of 2016, accounting for roughly 21 per cent of the entire U.S. population. It is home to the most complex regional network of passenger, commuter, and rail freight in the nation and has a rich heritage of railroading.

“Passenger rail is becoming an increasingly important transportation mode to meet the travel needs of both urban and rural communities in our region,” added Julie Lorenz, Kansas DOT Secretary, who serves as the Chair of the Mid America Association of State Transportation Officials (MAASTO). “The Midwest Regional Rail Plan has been an important process because it gave states seats at the table and opportunities to stress the importance of passenger rail to them and the region.”

This MWRRP study builds upon prior initiatives such as the Midwest Regional Rail Initiative (MWRRI) in the 1990s, as well as other ongoing state planning efforts. It is the third such effort undertaken in recent years as part of FRA’s national rail planning efforts, and follows similar studies for the Southwest and Southeast regions of the U.S. These regional rail plans are intended to support existing state rail plans and long-range multimodal transportation plans.

The Midwest has an extensive rail network with Chicago as the hub. All eight Class I rail freight carriers in the U.S. operate in the region. Amtrak provides passenger rail service to 11 of the 12 Midwest study area states. Commuter rail systems provide service in Chicago and Minneapolis. The cornerstone corridors prioritised for further development and improvement under the plan are Chicago–Minneapolis–St. Paul; Chicago–St. Louis; Chicago–Indianapolis; and Chicago–Detroit.

Ultimately, implementation of the plan will require extensive co-ordination among the participating states and stakeholders. However, unlike many other regions, the Midwest already has an established governance structure supporting passenger rail development. MIPRC has served and will continue to serve as an advocacy and governance organisation to advance the vision set forth.